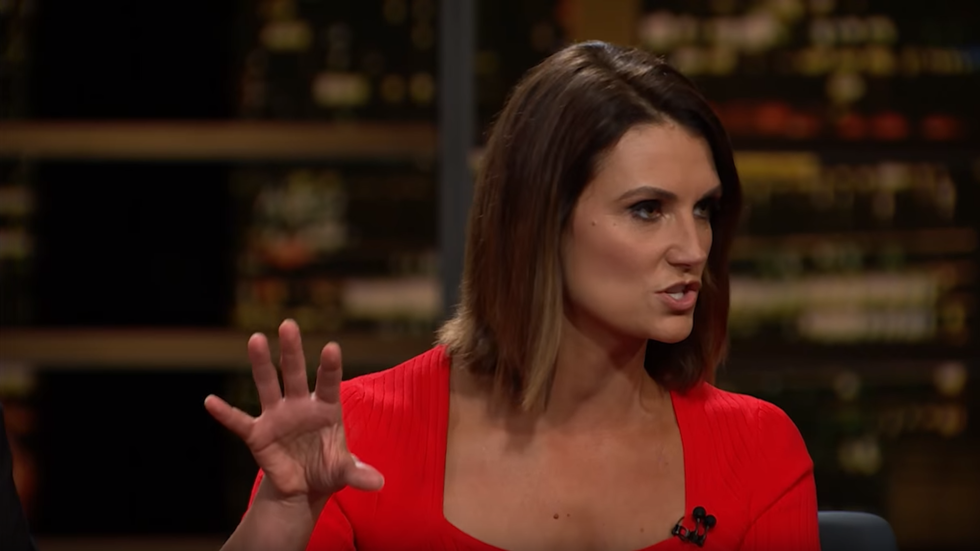 Krystal Ball, a former MSNBC host, has admitted that her…

RT International
Krystal Ball, a former MSNBC host, has admitted that her colleagues went too far focusing on Russiagate narrative alone that it turned into conspiracy theorizing.

After three years of non-stop speculations about an alleged collusion between the Kremlin and US President Donald Trump ended up with Russiagaters’ hopes crashed by the Mueller report, some in the American media seemed to have woken up to realize that the conspiratorial hype machine had replaced what should have been journalism.

The most recent example is Ball, who criticized her “former colleagues, friends” for going “so far into the realm of conspiracy theorizing” and adding too much value to the Russiagate speculations.

“This is ridiculous, okay. This is way out from what journalistic facts said, and it’s to the exclusion of other stories that people actually care about,” she told HBO’s Real Time with Bill Maher on Friday night.

However, it was not so much journalistic integrity of the broadcaster that hosted ‘Russigate queen’ Rachel Maddow that Ball was apparently concerned about. Instead, she said that too much focus on the Russiagate narrative, which eventually went up in smoke, hurt other “progressive causes.”