Epstein’s Former Cellmate Begs Judge For Transfer To Another Jail 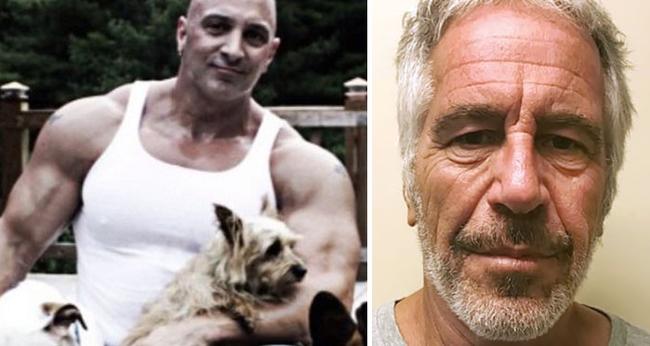 Epstein's Former Cellmate Begs Judge For Transfer To Another Jail

"He has information potentially very damaging to the very people…

Jeffrey Epstein’s former cellmate has asked a New York judge to move him to a new prison after he says prison guards have been threatening him in the wake of the registered sex offender’s death, according to the New York Post.

Hulking ex-cop Nicholas Tartaglione — who briefly bunked with Epstein at the Metropolitan Correctional Center — has been told by various guards there to “shut up,” “stop talking” and “stop complaining,” as questions swirled about how the accused sex trafficker was able to commit suicide in federal custody, Tartaglione attorney Bruce Barket says in a letter to White Plains federal Judge Kenneth Karas.

Tartaglione was sharing a cell with Epstein during what’s believed to have been the 66-year-old’s first suicide attempt, on July 23. The two were separated before Epstein hanged himself on Aug. 10. –New York Post

Epstein told his lawyers that Tartaglione had “roughed him up” according to a previous report by the Post. The ex-cop’s lawyer, Bruce Barket said in response “I do know that Nick was not brought up on any charges at all in the institution, so they cleared him.”

In his request for transfer, the 51-year-old Tartaglione said he was told there would be a “price to pay” if he talks about Epstein’s death.