Elon Musk adds $2.3bn to his fortune in 60 minutes 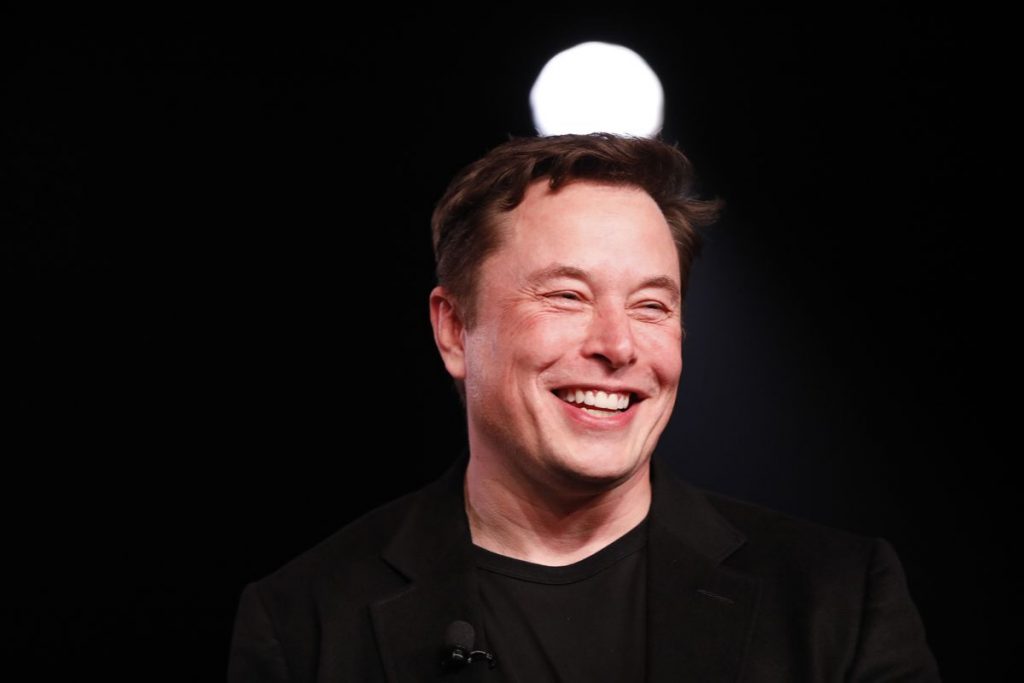 Elon Musk adds $2.3bn to his fortune in 60 minutes

Elon Musk’s fortune swelled by $2.3 billion in the span of an hour Wednesday after shares of Tesla soared in extended trading on stronger-than-expected fourth-quarter earnings and an accelerated timetable for the new Model Y crossover SUV.

The electric-vehicle maker’s stock, which closed at $580.99, surged 12% to $649 at 5:16 p.m. in New York, boosting the chief executive officer’s net worth to about $36 billion, according to the Bloomberg Billionaires Index.

Musk, 48, owns about a fifth of Tesla’s outstanding stock, which comprises the bulk of his fortune. His majority ownership of closely held Space Exploration Technologies accounts for about $14.6 billion.

Tesla’s shares have been on a roll since October, when the company posted a surprise third-quarter profit. Its market value is now well above $100 billion, and if it stays above that threshold for an extended period, Musk will be eligible to unlock the first chunk of a long-term compensation award that could net him more than $50 billion if all performance targets are met. He receives no salary or bonuses.

Published in Financial News, Technology and US News