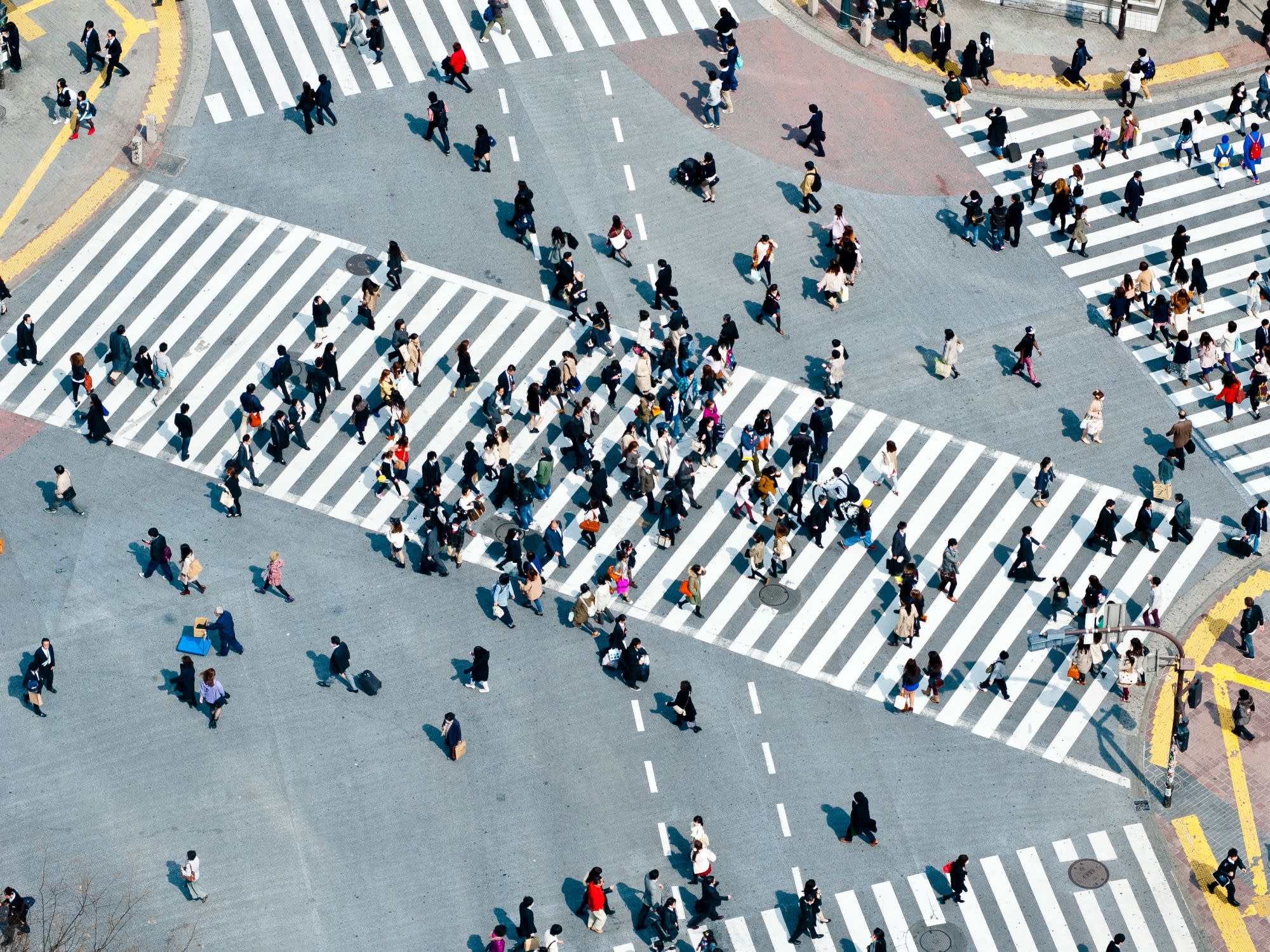 (Bloomberg) — Forty years ago, scientists from 50 nations converged on Geneva to discuss what was then called the “CO2-climate problem.” At the time, with reliance on fossil fuels having helped trigger the 1979 oil crisis, they predicted global warming would eventually become a major environmental challenge.

The scientists got to work, building a strategy on how to attack the problem and laying the groundwork for the Intergovernmental Panel on Climate Change, the world’s preeminent body of climate scientists. Their goal was to get ahead of the problem before it was too late. But after a fast start, the fossil fuel industry, politics and the prioritization of economic growth over planetary health slowed them down.

Now, four decades later, a larger group of scientists is sounding another, much more urgent alarm. More than 11,000 experts from around the world are calling for a critical addition to the main strategy of dumping fossil fuels for renewable energy: there needs to be far fewer humans on the planet.

“We declare, with more than 11,000 scientist signatories from around the world, clearly and unequivocally that planet Earth is facing a climate emergency,” the scientists wrote in a stark warning published Tuesday in the journal BioScience.

While warnings about the consequences of unchecked climate change have become so commonplace as to inure the average news consumer, this latest communique is exceptionally significant given the data that accompanies it.

When absorbed in sequence, the charts lay out a devastating trend for planetary health. From meat consumption, greenhouse gas emissions and ice loss to sea-level rise and extreme weather events, they lay out a grim portrait of 40 years of squandered opportunities.

The scientists make specific calls for policymakers to quickly implement systemic change to energy, food, and economic policies. But they go one step further, into the politically fraught territory of population control. It “must be stabilized—and, ideally, gradually reduced—within a framework that ensures social integrity,” they write.

The problem is enormous, yet the signatories still manage to strike an upbeat tone. For all the lost chances, progress is being made, they contend.

“We are encouraged by a recent surge of concern,” the letter states. “Governmental bodies are making climate emergency declarations. Schoolchildren are striking. Ecocide lawsuits are proceeding in the courts. Grassroots citizen movements are demanding change, and many countries, states and provinces, cities, and businesses are responding.”

The report, however, comes one day after U.S. President Donald Trump began the formal procedure of withdrawing America from the Paris climate accord.

To contact the author of this story: Eric Roston in New York at eroston@bloomberg.net

To contact the editor responsible for this story: Joshua Petri at jpetri4@bloomberg.net, David Rovella

For more articles like this, please visit us at bloomberg.com