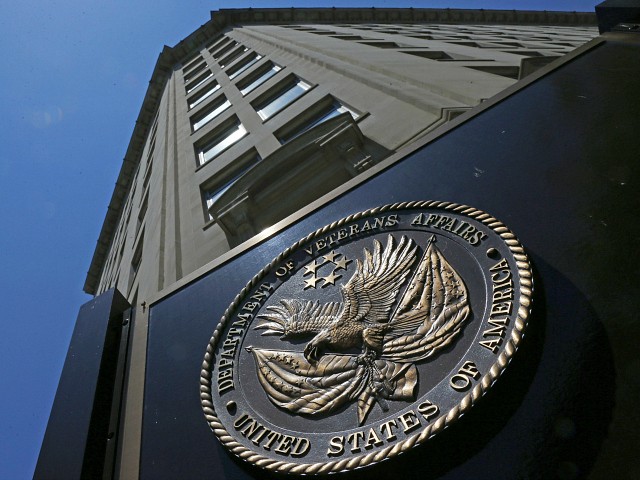 President Donald Trump has relieved over 8,000 Veterans Affairs employees for failing their duty since becoming the president, according to VA Secretary Robert Wilkie.

Wilkie said accountability was a signature promise from President Trump, particularly after the Veterans Affairs scandals in Phoenix in 2014 and 2015.

Under Trump, he said, VA employees as high as network directors down to the lowest employees were removed for not performing their job to the proper standards.

“This is, I think, one of the strongest statements that we can make: That it is a new day at VA,” Wilkie said.

Trump spoke about the importance of Veterans Affairs accountability in October, during a speech on health care at The Villages in Florida.

“Do you remember all of the bad stories that used to be about the VA?” he asked. “Now you don’t see that because they have accountability.  We can fire bad people. We fired a tremendous number of really bad people that should’ve been fired years ago. I don’t like firing people, but I like firing people that don’t treat our vets great, that aren’t doing their job.”

He also touted the success of the MISSION Act, allowing veterans the ability to have the choice to seek care in the private sector when Veterans Affairs could not give them the care that they needed.

“This puts veterans at the center of their healthcare decisions, not the institutional prerogatives of VA, but veterans,” he said.

Wilkie detailed a forthcoming national roadmap for understanding and preventing suicides and addiction, and mental health, bringing together the federal government including the Departments of Indian Health, Health and Human Services, Housing and Urban Development, Department of the Defense.