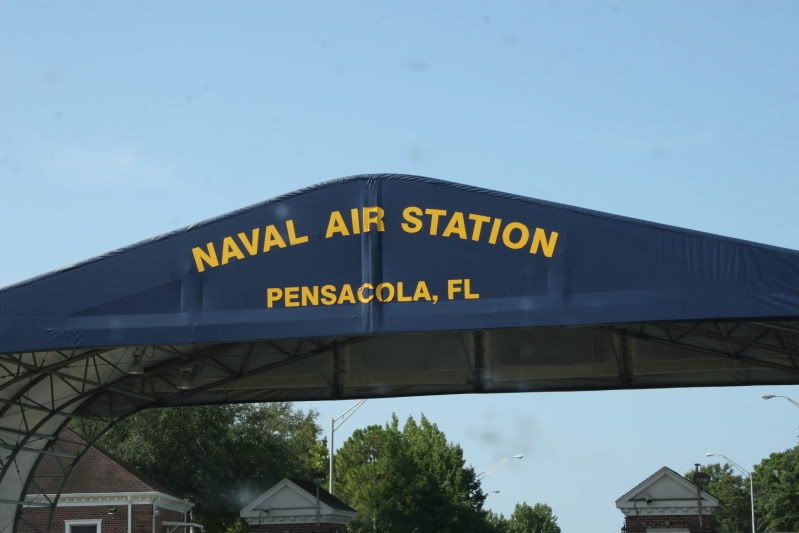 What are the odds of a Saudi Aviation Student Being… 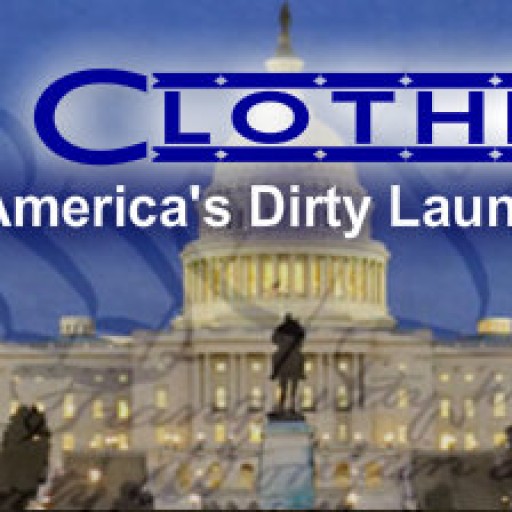 What are the odds of a Saudi Aviation Student Being into Child Pornography and Terror?

Out of twenty-one local Saudi aviation students investigated in connection with the Dec 2019 Pensacola terrorist attack, fifteen had child pornography on their computers. That’s a rate of seven out of ten (70%). What’s wrong with these people? Supposedly the Saudis send the best of the best for this training. If the perversion rate of this elite group is 7/10, how much higher is it for the lesser beings over there?

Experts on the psychology behind child pornography believe this activity stems from a deep sense of sexual inadequacy or from traumatic early childhood sexual experiences. Considering the Muslim culture in many countries, young boys being used for sexual gratification is not uncommon. Yet it is difficult to imagine the Saudi upper-caste, the ones chosen as officers and pilots, being subject to such degradation.

Whatever the reason for this deviant behavior, it is important for law enforcement, and those who will be vetting future students, to be aware of the unnatural proclivities of Muslim officers coming to our country. Perhaps a monitoring system to keep track of their cyber activities would be in order.

An even higher number of these twenty-one Saudi officers had jihad materials in their possession. Seventeen (8/10) had anti-American literature on their computers or in some other form. That’s a lot of very focused hatred towards the host country that is training them so they can go back and keep their nation safe. How does such a large percentage of Saudi officers become so thoroughly indoctrinated?

What is going on in Saudi Arabia that produces so much animosity towards the US? Supposedly, many of these students were angry at our nation for supporting Israel, yet the two nations are unofficially allied against Iran. Additionally, the Saudi Kingdom is reported to be negotiating with Israel to purchase some of their surplus natural gas. If that is the case, and Saudi ties to Palestinian causes are weakening, it isn’t the Saudi government indoctrinating these officers.

So, the brain-washing is either coming from their families or their religious leaders. In either case, vetting future students will be difficult without cooperation from Saudi intelligence.