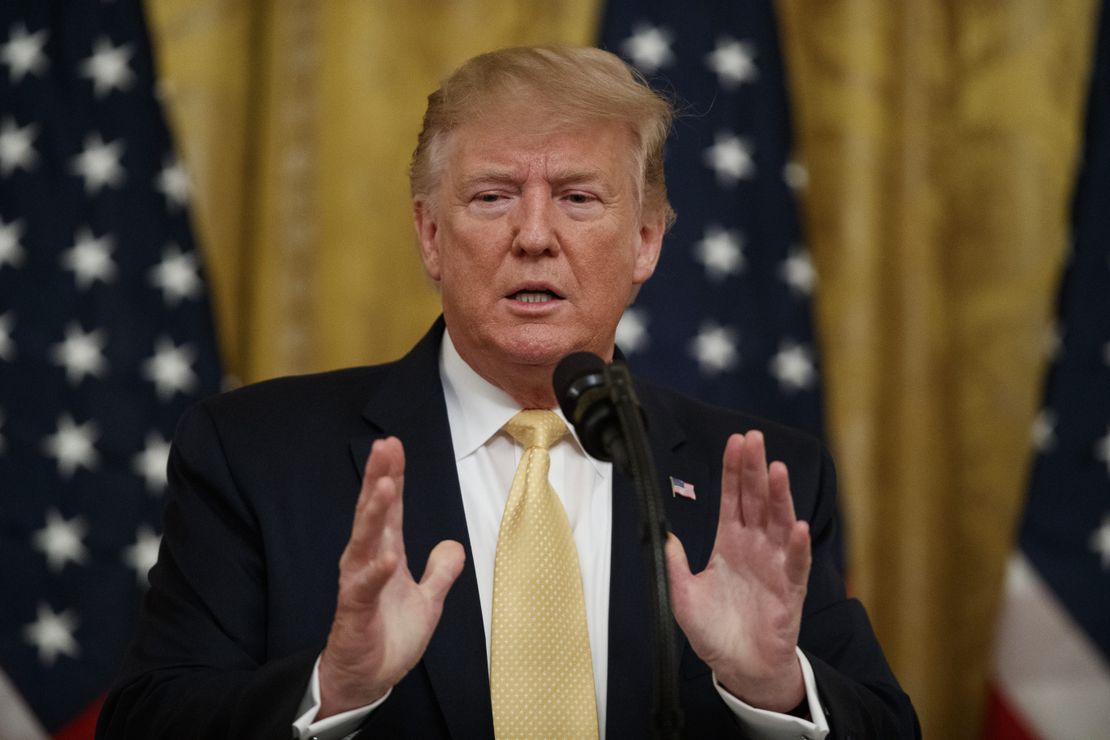 If you’ve been on social media over the past few years, you’d heard about billionaire Jeffrey Epstein, his crimes, and his political connections to high-profile Democrats, including Bill Clinton. But since Epstein was arrested for sex-trafficking minors this past week, the media has been scrambling to flip the script, to link the big-time Democrat donor to Donald Trump.

As Sean Hannity noted on Fox News, Epstein “had ties to many Democratic politicians and celebrities, including big ties to…Bill Clinton, who took very many trips on Epstein’s private plane” known as the Lolita Express, but now, after ignoring Epstein for years, “the mainstream media is interested because Epstein once had ties to President Trump through social events at Mar-a-Lago.”  What the media failed to report on was that Donald Trump banned Epstein from Mar-a-Lago years ago for inappropriate behavior, hasn’t seen Epstein in over fifteen years, and unlike some prominent Democrats, never went to Epstein’s private island. Former president Bill Clinton reportedly flew on Epstein’s plane at least 26 times.