Daniel Korski: The Intelligence-Linked Mastermind Behind the UK’s Orwellian Healthtech Advisory Board 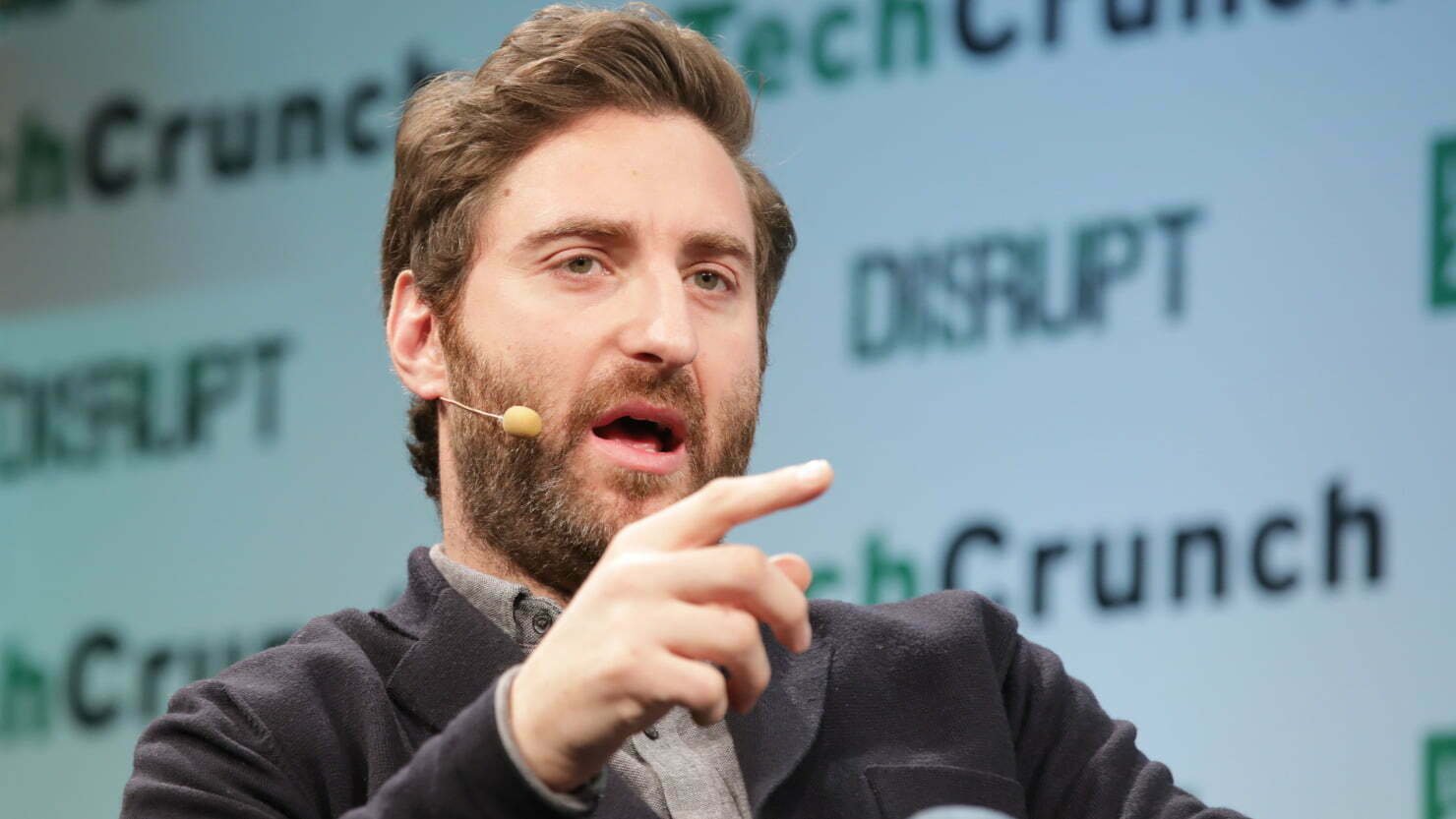 Daniel Korski: The Intelligence-Linked Mastermind Behind the UK’s Orwellian Healthtech Advisory Board

As a futuristic, hi-tech dystopia increasingly takes shape around us, the concept of the Panopticon…

As a futuristic, hi-tech dystopia increasingly takes shape around us, the concept of the Panopticon is more relevant than ever as it functions as the underpinning of the ever-growing mass surveillance grid.

For those who are not so familiar with 18th century social philosophy, a Panopticon was originally the design of a prison building by an English philosopher named Jeremy Bentham. The Panopticon prison’s architecture would allow one guard in a central guard tower to observe every inmate without those prisoners knowing that they were being observed, and so those incarcerated were left to assume that they were actually being observed all of the time. This prison would, in theory, allow that singular guard to maintain order over every inmate.

Much later, in the 20th century, the famous French philosopher, Michel Foucault, would use the concept of Bentham’s original Panopticon as a way to describe and explore “disciplinary power”. According to Foucault’s work, disciplinary power had been successful due to its utilisation of three technologies; hierarchical observation; normalising judgment; and examinations. Hierarchical observation refers to the fact that the observer in a Panopticon can be of any hierarchical position within the observing body, meaning that a prison guard, supervisor, or a governor could be the person viewing the inmates. Foucault would also insist that the normalisation of judgement is imperative for disciplinary power to exist. The final principle, the examination, is used to combine the first two principles of the observations and the resulting judgements to help decide on whether further actions should be taken or punitive measures be applied.

Among the most notable of Foucault’s analyses of the utility of the Panopticon is the following quote from his book Discipline and Punish: “The major effect of the panopticon is to induce in the inmate a state of consciousness and permanent visibility that assures the automatic functioning of power.” In other words, the uncertainty of whether or not an individual is being constantly watched induces obedience in that individual, allowing only a few to control the many.

In addition to Foucault, the concept of the Panopticon has been vigorously studied over the past few centuries and it has special relevance in understanding modern forms of mass surveillance. The aim of many of the modern day state surveillance apparatus function under a similar doctrine to the original ideology behind the invention of the Panopticon.

The British GCHQ, the US’s NSA, the Israeli’s Unit 8200, among many others, are the all seeing eyes of national intelligence agencies who have longed for a way to watch their populations remotely, i.e. online, without their citizens knowing whether or not they’re actually being observed. One man has strived to be at the center of the growing global Panopticon, from his base in the Panopticon’s birthplace — Britain. His name is Daniel Korski.