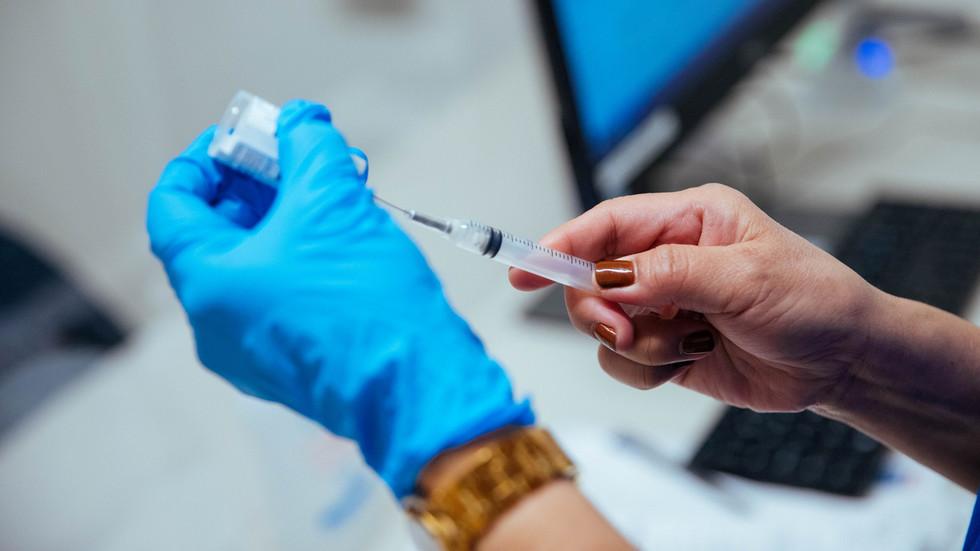 A senior scientist at Oxford University has warned the global rollout of Covid-19 vaccines will prompt the virus to mutate, driven by “immunological selection” rather than the adaptations we have seen so far.

Speaking to the UK Commons Science and Technology Committee on Wednesday, Professor Sir John Bell, Oxford’s regius professor of medicine, said that the Covid-19 mutations observed so far are a result of the virus adapting to be more effective in its new hosts, humans.

“Most of the variants we have seen so far represent that kind of adaptation to a new species; it’s a bit like moving into a new apartment, you are shuffling the sofa around and making sure the TV is in the right place,” Bell told colleagues and lawmakers.

What we will see between now and the end of the year is a number of variants which are driven by immunological selection, largely by the vaccines, and that will add another layer of complexity.”

Bell added that a number of variants that currently exist have already demonstrated some “quite profound resistance” to existing immunity, either from previous Covid-19 infection or vaccines, citing people who have been reinfected by the Brazilian and South African strains.

Despite this, Bell said there was good news in the fight against Covid-19, in that current vaccines do appear to have an impact on existing variants and are capable of stopping severe disease.

“We need to be conscious of the new variants, we need to be ready to make new vaccines if we need them, but I am pretty clear our existing vaccines are going to work to some extent [against known variants],” the Oxford scientist stated.

So far thousands of Covid strains have been discovered around the world, many of which have been identified in the UK. Bell said that the UK’s commitment to genetic sequencing of the virus was an important tool in monitoring the spread of new variants.