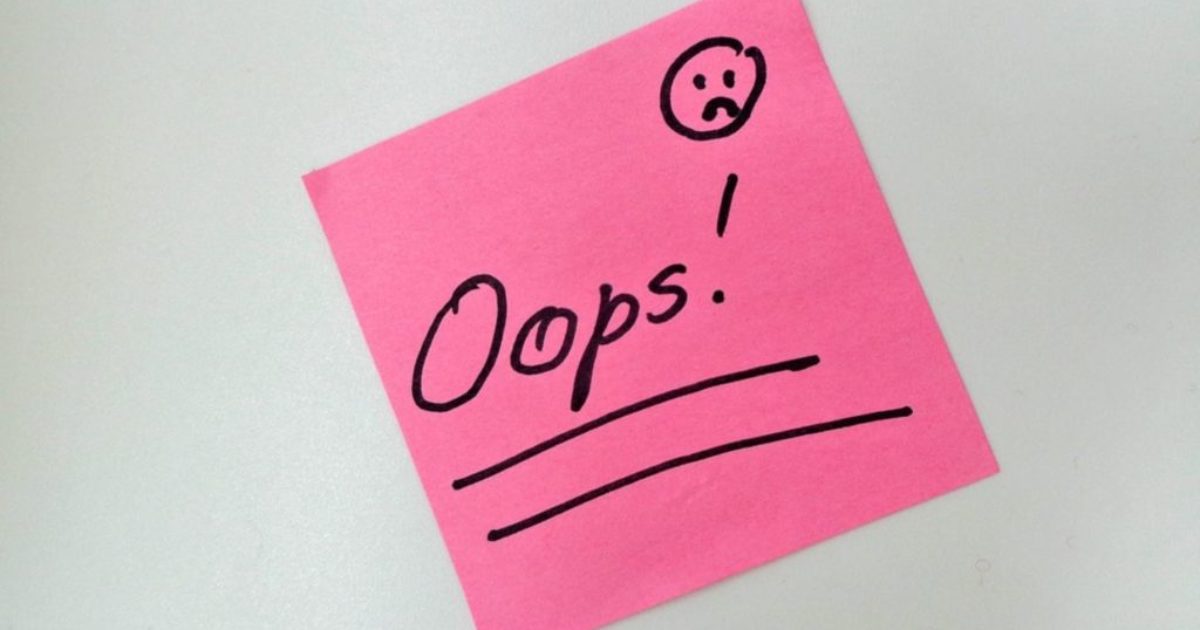 American schools – pre-K on up – are taking extreme…

American schools – pre-K on up – are taking extreme measures to test, monitor, and contact trace students and staff for COVID-19. This includes:

In addition to these methods being invasive and sometimes detrimental to health, results aren’t always accurate. This now includes at the University at Arizona.

A rash of false-positive coronavirus tests has led the University of Arizona to issue an apology to student-athletes who it claimed had the virus but did not.

The university reported Thursday that 13 student-athletes had tested positive for COVID-19 — a single-day record for the school.

Three days later, however, Arizona athletics said in a statement that the actual number of positive tests was just two. That means the initial numbers inflated the total by more than 600 percent.

“On Thursday, Arizona Athletics reported a single-day high of positive COVID-19 test results for student-athletes,” the university said Sunday. “After concluding an exhaustive contact-tracing protocol, the medical director for Arizona Athletics requested additional testing of the samples, stating that the contact history reports did not support the positive test results.

“On Sep. 3, the athletics department reported 13 positive test results for athletes, after a rerun of those tests, two came back positive,” the university said.

Better safe than… accurate or effective.

“On Sep. 3, the athletics department reported 13 positive test results for athletes, after a rerun of those tests, two came back positive.“ https://t.co/GI3deiS8Wu

After the first round of testing, several members of the women’s soccer team were reported to have tested positive for the virus, prompting the school to shut down the program for 14 days, the Arizona Daily Star reported.

However, the university said Sunday that the team “will resume normal reentry activities on Wednesday.”

Translation: NONE of the women’s soccer players truly tested positive for COVID-19. Thought I should make that crystal clear… https://t.co/n98dSZAOuW

“We communicated with all those impacted and apologized for the error,” Paul said.

“The one positive that has come out of this process has been the reinforcement of our commitment to our contact-tracing protocols,” he said. “Because of the honesty and engagement of the participants, we were able to determine there was a potential error in our process. This also demonstrates the commitment by the student-athletes to the protocols is working.”

“I also want to acknowledge [those impacted] & apologize…for this disruption in their lives.” What sort of liability might institutions incur for disrupting lives or worse by deliberately using tests known to generate a very high rate of false positives? https://t.co/lfFgiF6tDF

According to the Arizona Republic, the university reported Thursday that it had racked up 126 positive tests out of 1,520 students, faculty and staff tested.

The Daily Star reported Sunday that 12 positive tests of non-athletes were rerun, and eight came back positive.

The university said the lab that tested the student samples said an instrumentation error led to the false positives and it will review its operations.

“As we do more comprehensive testing, both on and off campus, it is incumbent on our team to display the same determination and integrity that led to this result. I also want to acknowledge the student-athletes impacted and apologize to them and their families for this disruption in their lives,” University of Arizona President Robert C. Robbins said in a statement.

Last week, the NFL had 77 positive COVID-19 tests re-examined over concerns of false positives, and all those tests came back negative, according to WJZY-TV.

The Bluetooth, “smart,” wireless, and Internet of Things (IoT) technology often being required for contact tracing is also vulnerable to unwanted surveillance and data collection by the manufacturers themselves as well as hackers (see 1, 2, 3, 4, 5, 6).