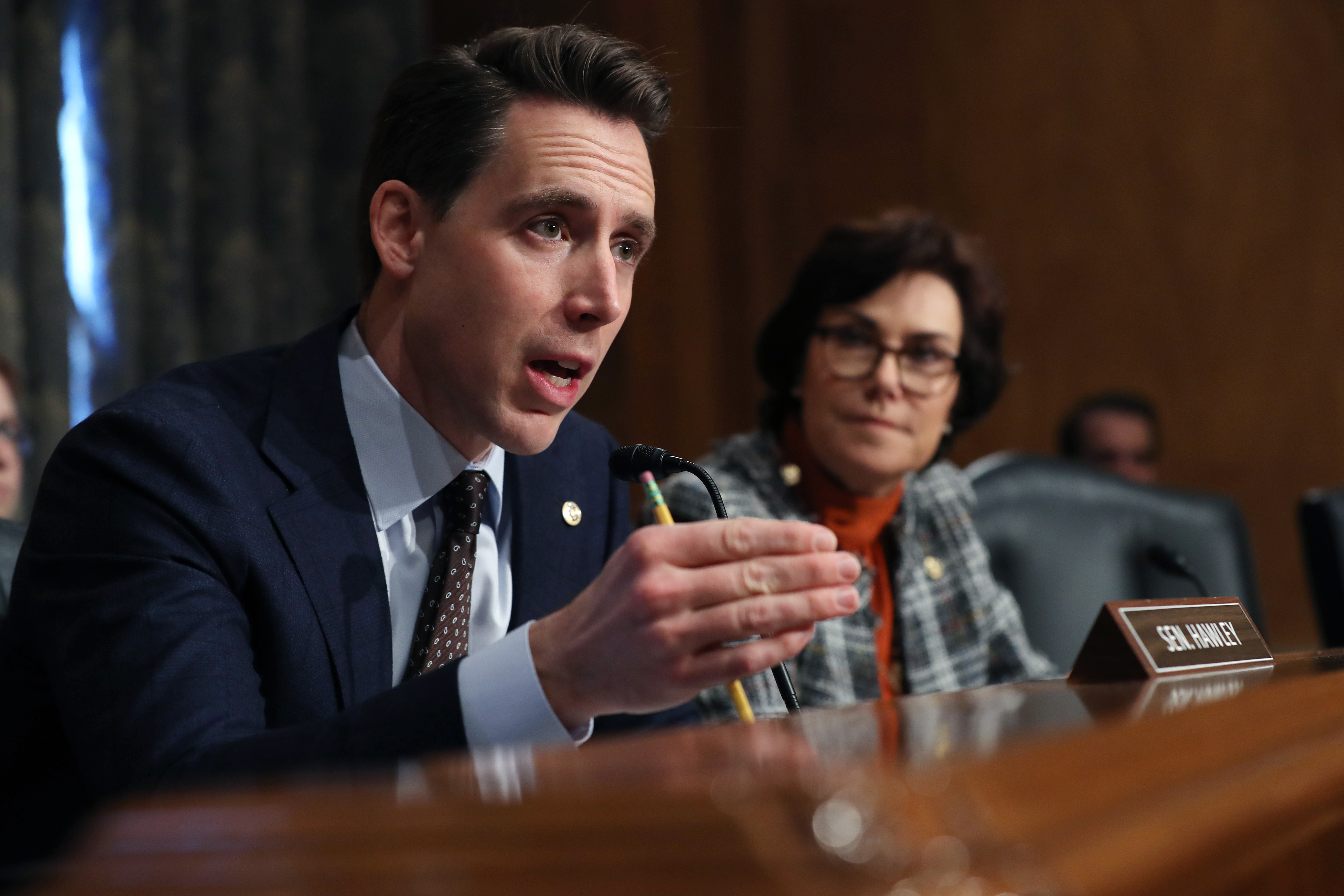 Conservatives are considering what to make of Sen. Josh Hawley’s long-shot proposal Monday to completely overhaul the regulatory agency responsible for policing privacy and antitrust issues.

The Missouri Republican is angling to deconstruct the Federal Trade Commission (FTC) and fold it into the Department of Justice, according to a proposal Hawley’s published Monday. Hawley and other conservatives believe the 100-year-old agency is not equipped to regulate today’s big tech firms.

“The FTC isn’t working. It wastes time in turf wars with the DOJ, nobody is accountable for decisions, and it lacks the ‘teeth’ to get after Big Tech’s rampant abuses,” Hawley said in a press statement addressing the new proposal.

“Congress needs to do something about it,” he added.

The FTC’s jurisdiction is divided, making it difficult for the agency to properly regulate industries, Hawley’s proposal notes.

“It [FTC] wastes time in turf wars with the Department of Justice (DOJ) while failing to confront the increasing concentration in our economy, in the tech sector most obviously. And it is woefully unaccountable,” the proposal notes.

Hawley’s move comes as he tries to amend a law protecting tech companies from being sued for content users post on their platforms.

Hawley introduced the Ending Support for Internet Censorship Act in June 2019, which seeks to amend Section 230 of the Communications Decency Act, a law passed in 1996 when the internet was young and growing. Congress was concerned at the time that subjecting internet companies to the same civil liability as all other businesses would stymie growth.