Congress to Vote on ‘Toothless’ War Powers Resolution on Thursday 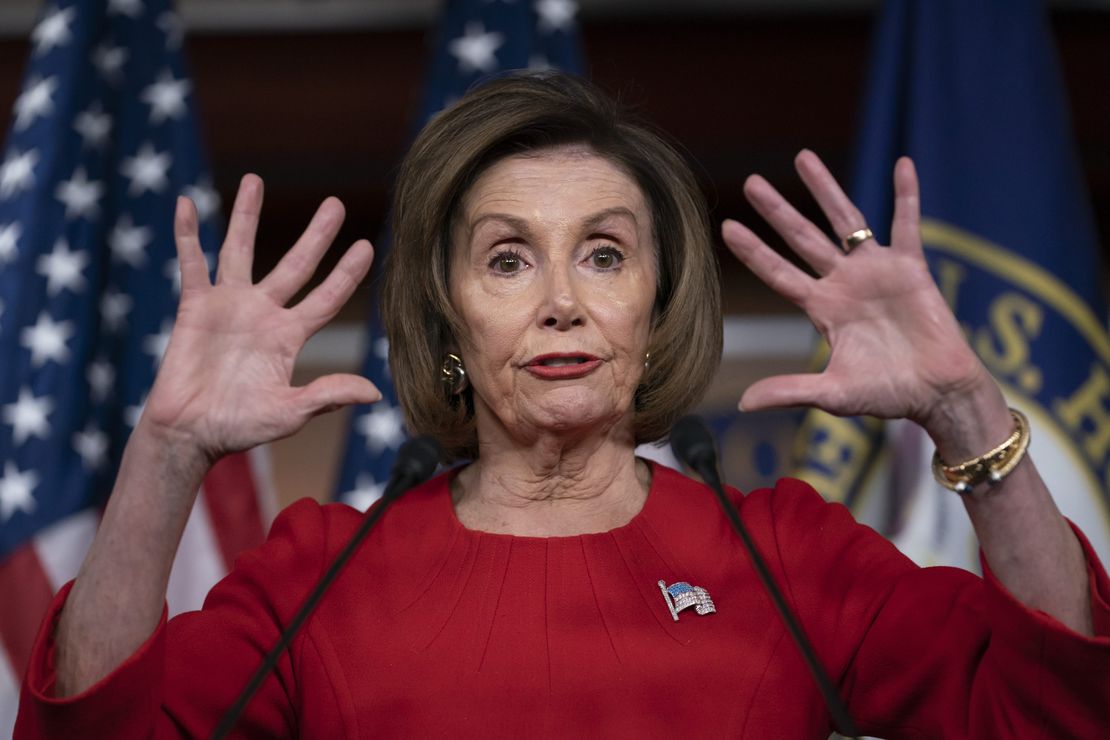 Congress to Vote on 'Toothless' War Powers Resolution on Thursday

Politics can be very symbolic and this is especially true for Democrats in an election year. Democrats love to do things that show just how compassionate they are, how much they love diversity, how they care for their lowly constituents — in short, how much better human beings they are than Republicans.

That they are power hungry, cynical, self-absorbed radicals somehow never makes it into their campaign ads.

No matter. When it comes time to show the American people how much they love “peace,” they’re liable to whip up a non-binding, toothless resolution that scolds the Republican president (they’d never pass one against a Democratic president) for some action or another that legally falls within the president’s authority as commander in chief, but sounds great to oppose on TV.

I give you the latest iteration of the “war powers” resolution.

Speaker Nancy Pelosi announced plans for the House to vote Thursday on a War Powers Resolution that aims to limit President Trump’s military action toward Iran, saying Democrats have “serious, urgent concerns about the administration’s decision to engage in hostilities against Iran and about its lack of strategy moving forward.”

The Democrat-authored resolution would reassert congressional authority and rebuke Trump’s decision to take out Iran’s top general without their consent. Pelosi said the resolution will go to the House Rules Committee on Wednesday and will be brought to the floor for a vote Thursday.

“Reassert congressional authority” to do what? Stamp their little feet and throw a tantrum? President Obama authorized an incursion into another country, violating its sovereignty, in order to kill Osama bin Laden — and Democrats celebrated. Trump sends a couple of drones into Iraq, a nominal ally, to take out a man who arguably killed more Americans than bin Laden and Democrats have a cow.

Fox News obtained the text of the resolution the House is prepping for debate on the floor. The resolution “requires the president to consult with Congress ‘in every possible instance’ before introducing United States Armed Forces into hostilities.”

The measure also appears to handcuff Trump when it comes to future strikes. The resolution says “Congress has not authorized the president to use military force against Iran.” The measure also “directs the president to terminate the use of United States Armed Forces to engage in hostilities in or against Iran or any part of its government or military” unless there is a specific blessing by Congress.

In other words, the plan would have specifically forbidden the drone strike ordered last week that killed Gen. Qassem Soleimani.

What good is that? It’s done, deal with it. Besides, the day the president of the United States is prevented from protecting the troops under his command by taking out a terrorist who’s responsible for the deaths of hundreds of American soldiers is the day the Constitution gets flipped upside down.

Republican leadership aides argued to Fox News that this War Powers Resolution is “toothless,” saying it has “NO chance of becoming law.” They noted how it is a “concurrent” resolution – [a legislative maneuver that is] not submitted to the president and do not have the force of law.

The Democrats aren’t making law. They’re bathing in symbolism. Considering that there are still many Democrats in the House who voted for the AUMF — the resolution that authorized the Iraq War — the rush by Democrats to line up and vote against going to war with Iran is somewhat comical — especially when it doesn’t mean a damn thing.