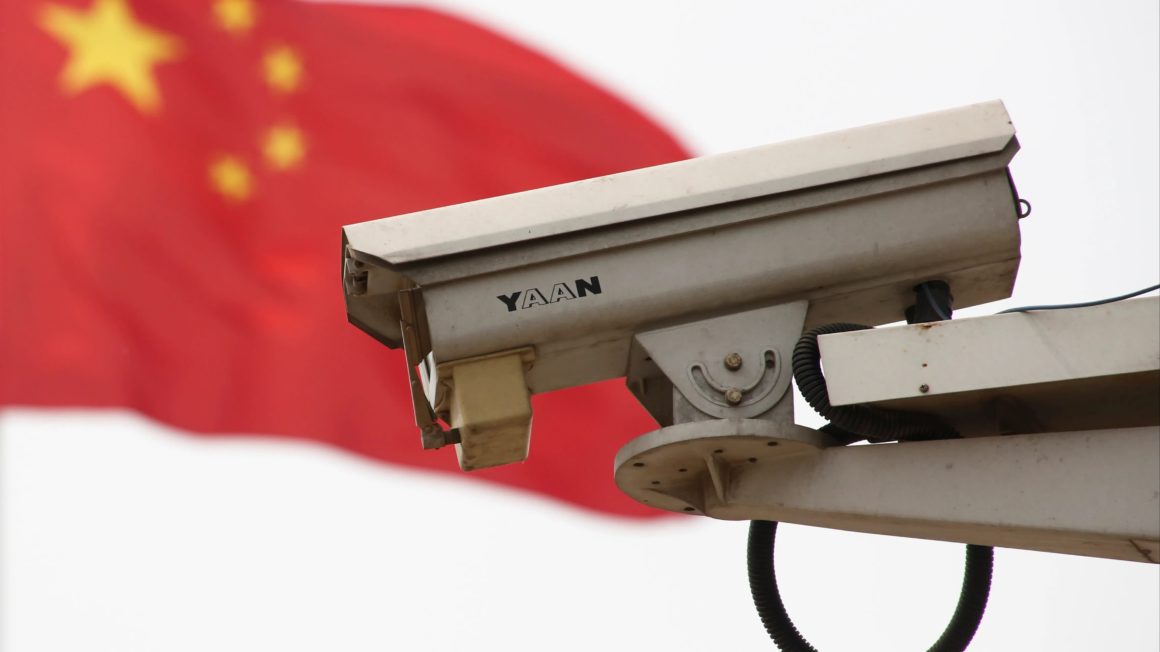 A SOFTWARE COMPANY IDENTIFIED BY THE NEW YORK TIMES AS “GATHERING TROVES OF DATA” ON AMERICANS IS PARTNERED WITH CHINESE GOVERNMENT-OWNED TECHNOLOGY FIRM HISENSE AND RETAINS DIRECTORS FORMERLY EMPLOYED BY COMPANIES SUCH AS HUAWEI THAT HAVE COLLABORATED WITH THE CHINESE MILITARY, THE NATIONAL PULSE CAN REVEAL.

The company in question, Alphonso Inc., is a Silicon Valley-based startup whose technology is “embedded in tens of millions of smart TVs, TV chipsets, set-top boxes, and other connected devices” that gathers massive amounts of personal data on Americans.

Its technology is used by popular companies such as LG, TiVo, and Sling, but a more sinister connection exists: Alphonso collaborates and shares data with Chinese state-owned technology company Hisense.

As a Chinese state-owned enterprise, Hisense is under the complete financial and managerial control of the Qingdao government.

While the electronics manufacturer often operates under brand names such as Sharp and Toshiba, its partnership with Hisense could easily allow data gathered on Americans to end up in the hands of the Chinese government.

Huawei is a controversial company labeled a “national security threat” by the Trump administration and a Chinese military collaborator by the US Department of Defense (DOD) that routinely provides the Chinese Communist Party (CCP) backdoor access to its networks and devices.

Concerns over Hisense are similar to those of other well-known China-based technology companies such as Huawei, TikTok, and Tencent, all of which are currently under fire in the US for siphoning Americans’ data and censoring content at the direction of the Chinese government.

Hisense, therefore, is keen on saturating the American market and is using Alphonso to do so.

As Paul Gagnon, IHS Inc.’s Director of TV Sets Research, described to the Wall Street Journal, Hisense’s “strategic goal overseas is to grow market share so there is a willingness at the corporate level to accept lower returns.”

Ostensibly, Hisense would make up the difference by monetizing the data it collects on Americans.

Alphonso’s business relationship with Hisense is particularly worrisome because of the extensive personal data it collects on Americans – data that is often sensitive and sometimes collected without their knowledge.

Alphonso, for example, was singled out by The New York Times in 2017 for its aggressive collection of user data, including personal information such as “age, gender, income and more”:

“Alphonso’s software can detail what people watch by identifying audio signals in TV ads and shows, sometimes even matching that information with the places people visit and the movies they see. The information can then be used to target ads more precisely and to try to analyze things like which ads prompted a person to go to a car dealership.”

“A lot of the folks will go and turn off their phone, but a small portion of people don’t and put it in their pocket. In those cases, we are able to pick up in a small sample who is watching the show or the movie.”

Given the company’s effective partnership with the Chinese government via Hisense, this data could potentially end up in the hands of the Chinese Communist Party – a particularly frightening prospect in light of leader Xi Jinping’s 2013 diktat that technology is a “national weapon in modern times.”

The revelation of this ongoing relationship between Alphonso and Hisense comes on the heels of Attorney General Bill Barr slamming American technology companies for being “all too willing to collaborate with the Chinese Communist Party.”

This news also follows the Trump administration continuing to assail Chinese tech companies such as TikTok and Tencent, trojan horses for poaching Americans’ data at the direction of the Chinese government. 

The National Pulse reached out to Alphonso and at received no comment in response.