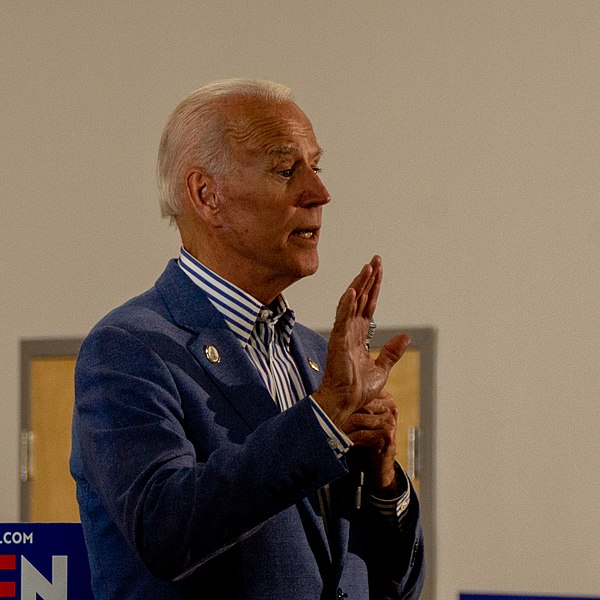 A trusted source in Ukraine who has been right time after time with Deep State, Biden Family, Obama administration corruption and criminality in Ukraine, has informed CD Media that the coming audio tapes to be released of Joe Biden’s involvement in Ukrainian organized crime are simply ‘devastating’.

Judging from the reaction of the Washington Post this morning, who is now screaming…you guessed it…Russia!, the tapes must be very bad.

The Biden campaign rolled out the usual word salad, “All the president’s men, both within our country and outside of it, have been constantly trafficking in objectively false, malicious conspiracy theories targeting Joe Biden since before he even entered the race. And their efforts have invariably fallen apart — because the American people know Joe Biden, his character, and his values.”

Perhaps Joe Biden himself is a Russian agent, since he’s the one speaking on the tapes.

Comments from WaPo are below…

The hunt by the president’s allies for the Biden tapes and their subsequent release have echoes of the 2016 campaign, when Trump publicly asked Russia to find emails of his Democratic rival Hillary Clinton. Trump later said the comment was a joke, even as GOP operatives mounted a serious but unsuccessful operation to obtain her emails from hackers claiming to have them.

WaPo conveniently refuses to admit that during closed Congressional hearings, which were later declassified by Acting DNI Richard Grenell, there is no proof whatsoever Russia leaked the emails. They were most likely leaked by Seth Rich, a DNC staffer, who was later murdered in a suspicious ‘robbery’.

For months, Trump allies hunted for tapes of Biden in Ukraine. Now they’re turning up. https://t.co/4jkVCJ1LhQ