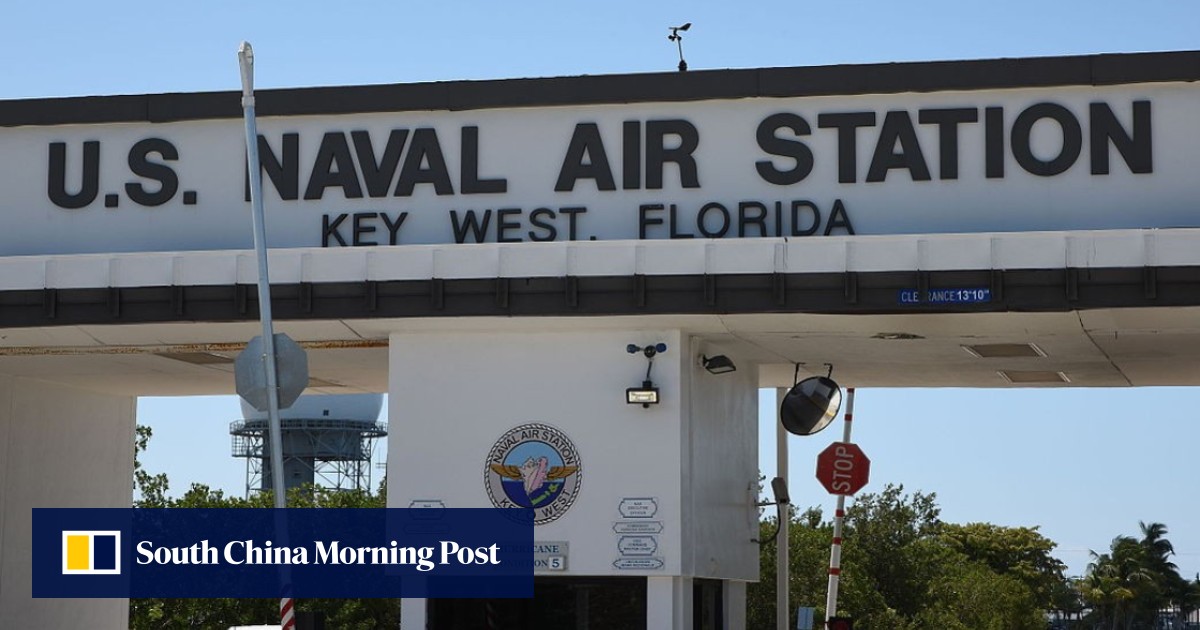 Liao Lyuyou claimed he was snapping pictures of sunrise, but…

South China Morning Post
The arrest comes a year after another Chinese national was arrested taking photos at the same base. Photo: US Navy

The day after Christmas, a Chinese man in the United States said he rose early because he wanted to take photographs of the sunrise on the grounds of the Naval Air Station in Key West, Florida.

It was only a matter of time before witnesses spotted Liao Lyuyou at 6.50am on Thursday walking around a perimeter fence and entering the military facility from the rocks along the water.

They warned Liao he was trespassing in a restricted area, known as the Truman Annex, as he took photographs of government buildings near “sensitive military facilities”, according to a federal criminal complaint filed on Thursday.

Then US Military Police saw him snapping photos with the camera on his cellphone, approached him and took a look at the pictures.

Published in Crime, Military, Political News and US News