China vows to safeguard legitimate rights of its enterprises in U.S. 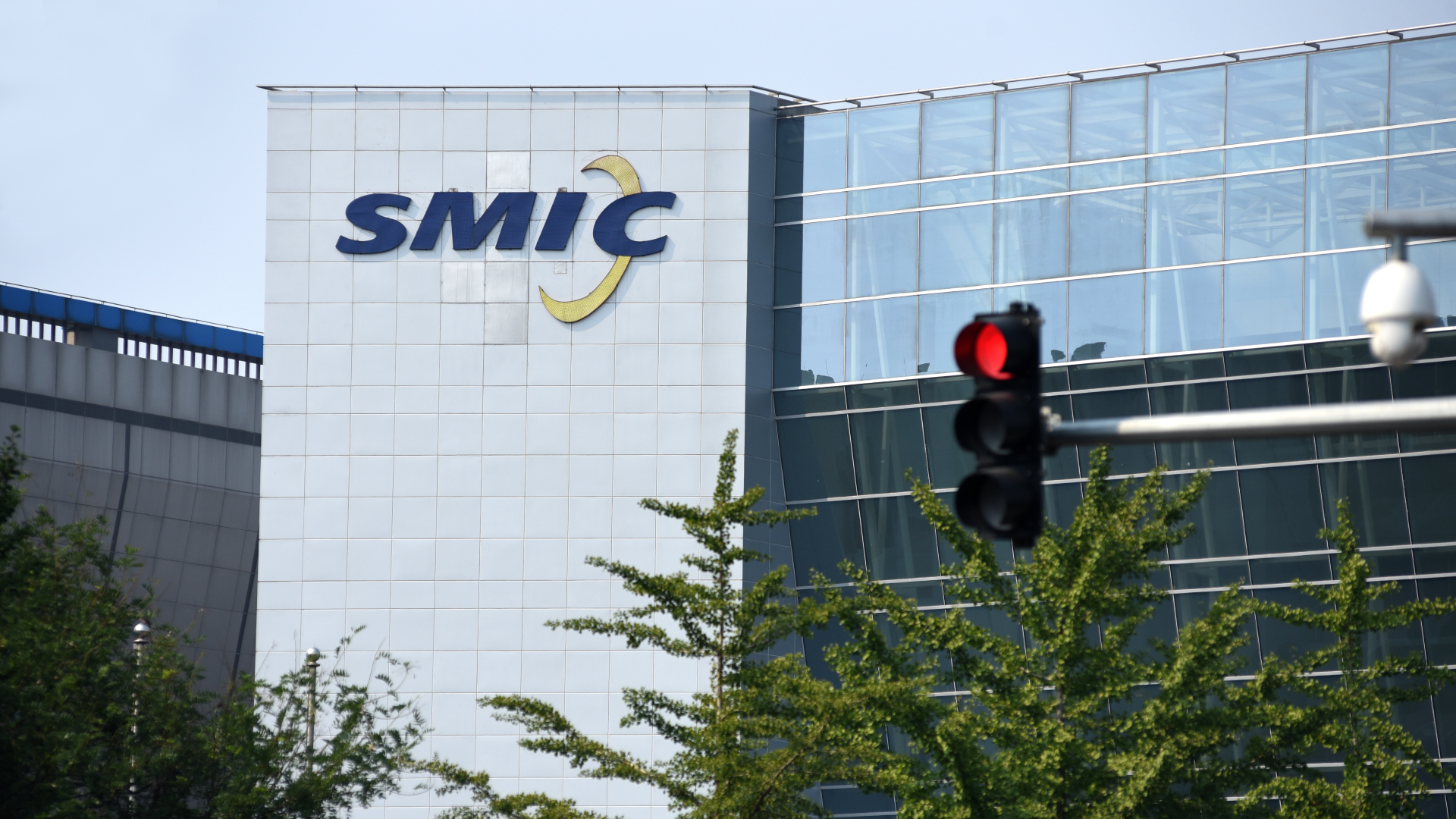 China vows to safeguard legitimate rights of its enterprises in U.S.

China will take necessary measures to resolutely safeguard the legitimate rights and interests of its enterprises, said the Chinese Ministry of Commerce after the U.S. blacklisted 59 Chinese entities.

According to a statement released by the U.S. Department of Commerce on Friday, the Bureau of Industry and Security (BIS) has put 77 entities on its “entity list,” most of which are Chinese enterprises, universities, and individuals.

China firmly opposes the unjustified crackdown imposed on Chinese enterprises, said the Chinese Ministry of Commerce, warning that the U.S. move goes against free trade rules and will seriously damage the international economic and trade order.

Such a move also poses a threat to the security of global production and supply chains, said the ministry.

The ministry urged the U.S. to stop its bullying practices and treat companies from all countries fairly, including Chinese companies.

It called on the U.S. side to do more to benefit the economic and trade cooperation between the two countries, and to promote the recovery and development of the global economy.

Published in China, Political News and US News