China reopens as rest of the world locks down 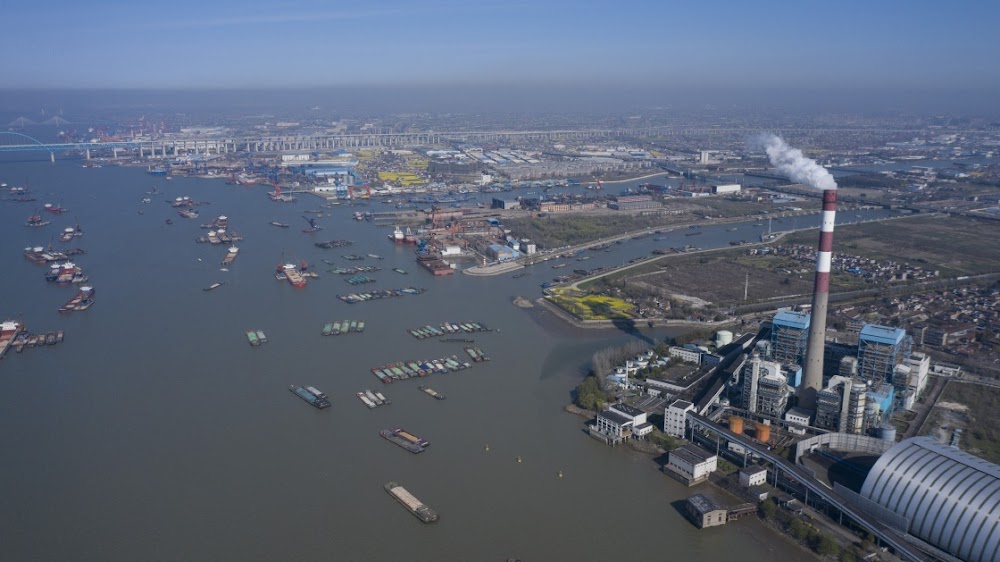 China reopens as rest of the world locks down

Hubei, where Covid-19 emerged late in 2019, will allow healthy residents to leave the province from midnight, two months after they were ordered to stay indoors

Beijing — China announced an end to travel curbs on Tuesday at the epicentre of the coronavirus pandemic, as governments around the world tightened lockdowns affecting 1.7-billion people in a desperate effort to slow the spread of the deadly disease.

Hubei, where the novel coronavirus emerged late in 2019, will allow healthy residents to leave the province from midnight, officials said, two months after they were ordered to stay indoors.

“We are celebrating today,” a female doctor surnamed Wu said.

“Every day, we saw the number of seriously ill patients decreasing, the situation improving, people being discharged from the hospital. The doctors and nurses are becoming more and more relaxed as the days go by. I am super happy!”

The relaxation of rules, which will not apply to the hardest-hit city of Wuhan until April 8, comes as SA, Britain and New Zealand joined nations in Europe, the Middle East, North America and Asia in declaring countrywide lockdowns in a bid to staunch the flow of new infections.

The extraordinary measures around the world continued to throw up horrifying tales; soldiers in Spain tasked with fighting the outbreak reported finding abandoned elderly people — some dead — at retirement homes.

And on the deserted streets of New York, one psychologist who ventured out voiced fears about the long-term mental health of everyone affected.

“I’m scared for me and patients that this could go on” for months, said Lauren, who declined to give her surname.

Anxiety and depression “all gets heightened at a time like this”, she added.