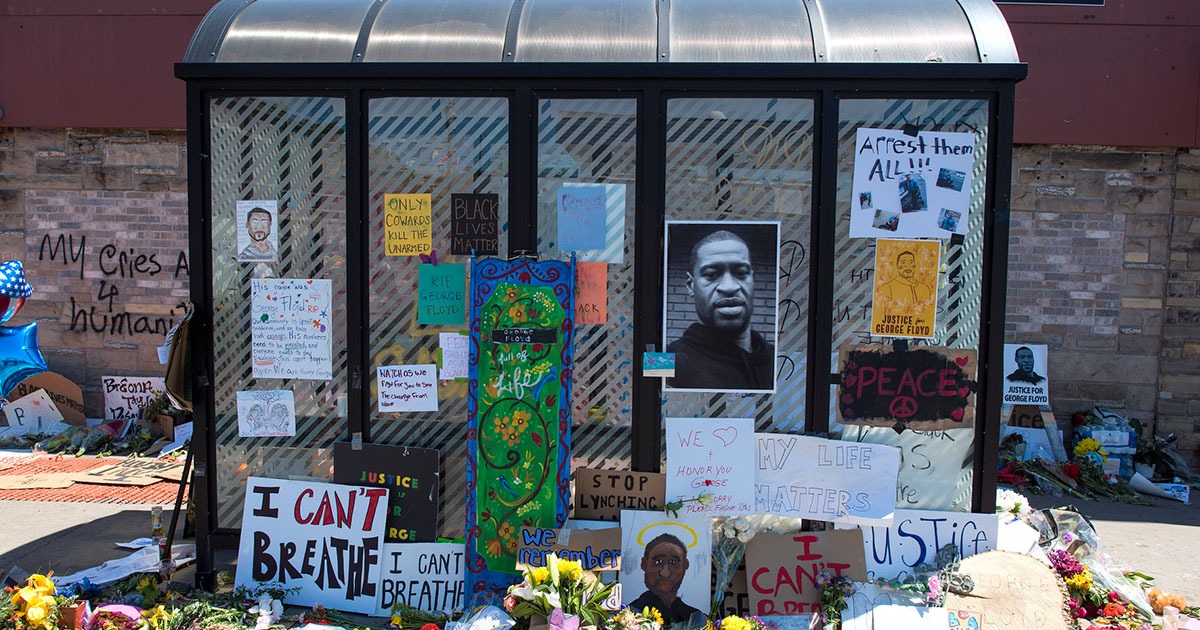 Fireworks displays are canceled, but the LGBTQ community was able…

Fireworks displays are canceled, but the LGBTQ community was able to march for black trans lives with impunity.

A Chicago fireworks display celebrating Independence Day has been cancelled due to fears of large congregations becoming COVID-19 infection hotspots, even as the city allows thousands to march in Chicago’s North Side to elevate black LGBT voices.

ABC7 reported that roughly 25,000 people were expected to turn out to the Itasca fireworks display in Chicago before it was cancelled due to fear of spreading COVID-19, and its cancellation has left the fireworks industry experiencing financial trouble as small business struggle after months of intermittent lockdowns and restrictions.

A spokesperson for the American Pyrotechnics Association said that “until large gatherings can happen again, the firework industry is not going to survive,” and added that around 80% of all American fireworks are used on Independence Day. One local pyrotechnics vendor said that he had over half a million pounds of explosives in stock, waiting for use.

Meanwhile, although LGBTQ pride parades were officially cancelled by the City of Chicago due to the inability for social distancing guidelines to be observed in a typical march, thousands of members of the LGBTQ community broke the guidelines and left their homes in support for black trans lives in a two-mile march in Chicago’s North Side on June 28.

Hundreds of grassroots LGBT activists assembled for the event, nominally part of the ongoing Black Lives Matter protests throughout the United States, in the absence of a formal LGBTQ Pride Month event.

According to ABC7, activist Ashabi Owagboriaye said that “The reason the march is so important is to highlight those lives that we lost and highlight the people whose lives may not have been lost, but have been wrecked just because they exist openly.”

Local media described the event, not officially sanctioned by Chicago but instead viewed as an act of protest, as a continuation of the city’s previous LGBTQ Pride Month events.

LGBTQ media depicts the event as a continuation of the “protest” that LGBTQ Pride historically began as, potentially admitting that the protest march was an opportunity to flout the city’s COVID-19 restrictions.