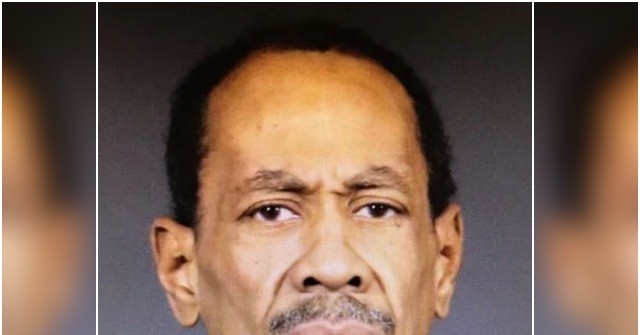 A career criminal is thanking New York Democrats for their…

A career criminal is thanking New York Democrats for their passage of a bail reform law that has set him free the day after his 139th arrest.

Charles Barry, 56-years-old, was freed from jail after his arraignment in New York City this weekend in accordance with a state bail reform law that almost immediately sets free from jail suspects arrested for a host of crimes, including second-degree manslaughter, aggravated vehicular assault, third-degree assault, promoting an obscene sexual performance by a child, criminally negligent homicide, or aggravated vehicular homicide.

“I’m famous! I take $200, $300 a day of your money, cracker! You can’t stop me!” Barry yelled to a Daily News reporter late Thursday night as police led him out of NYPD Transit District 1 headquarters in the Columbus Circle station. [Emphasis added]

“Bail reform, it’s lit!” Barry said. “It’s the Democrats! The Democrats know me and the Republicans fear me. You can’t touch me! I can’t be stopped!” [Emphasis added]

“It’s a great thing. It’s a beautiful thing,” he said. “They punk’ed people out for bullshit crimes.” [Emphasis added]

Since New York Democrats passed the bail reform law and the policy was signed by Gov. Andrew Cuomo (D), Barry has been arrested in New York City six times — each time getting freed without ever having to post bail.

In another case, six accused drug dealers — three of which are illegal aliens — were freed by New York after their arrangement following their arrests for allegedly operating a $7 million heroin-fentanyl packaging ring in the Bronx.

Published in Crime, Law and US News