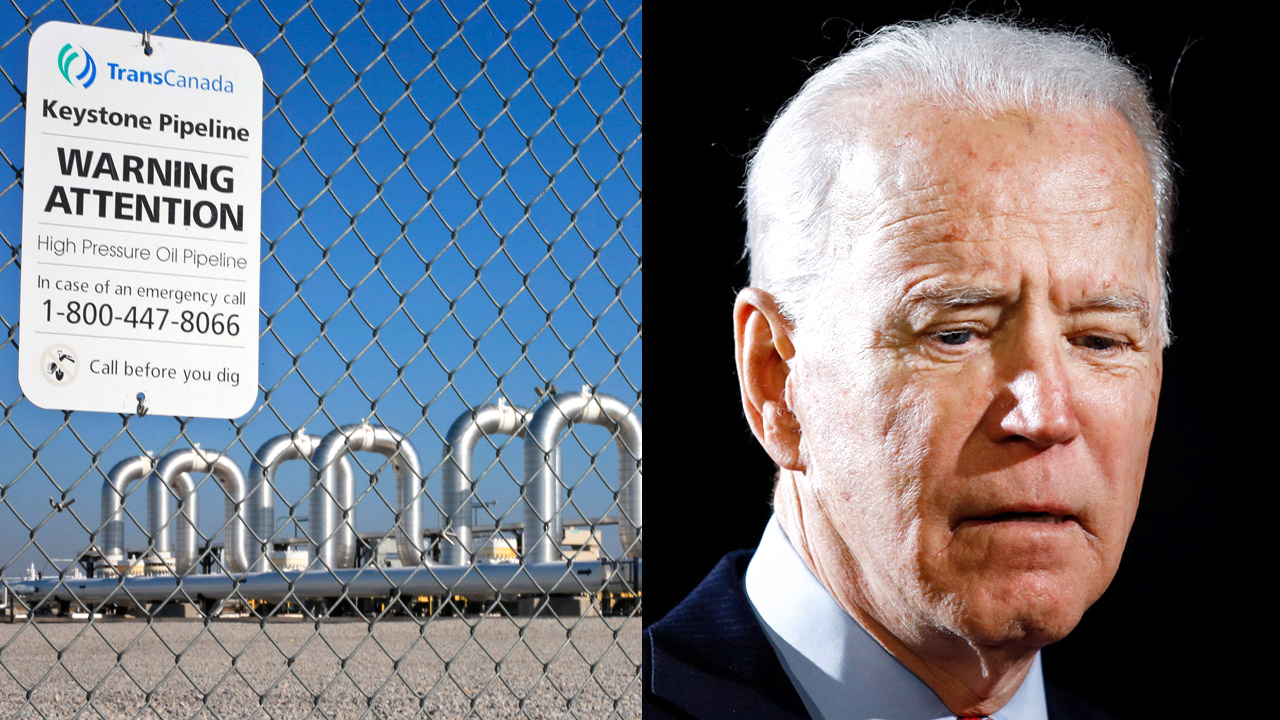 Canadian lawmakers have issued stern responses to U.S. President Joe Biden’s efforts cancellation of the Keystone XL pipeline, which bridges Canada’s Alberta province and the state of Nebraska, costing thousands of jobs on both sides of the border.

Following Biden’s inauguration on Wednesday, the 46th President rescinded the approval for the Keystone XL pipeline, previously greenlit by former President Donald Trump. The crude oil pipeline has been singled out by environmentalists and progressive Democratic politicians opposed to the use of fossil fuels, despite American’s continued dependence on the resource.

“While we welcome the President’s commitment to fight climate change, we are disappointed but acknowledge the President’s decision to fulfill his election campaign promise on Keystone XL,” said Prime Minister Justin Trudeau in a statement, according to Reuters.

“Canada is the single-largest supplier of energy to the United States, contributing to U.S. energy security and economic competitiveness, and supporting thousands of jobs on both sides of the border,” he added. “Workers in Alberta, Saskatchewan, and across Canada will always have our support.”

Alberta Premier Jason Kenney said he was “deeply disturbed” by Biden’s repeal of the agreement.

“This is a gut punch for the Canadian and Alberta economies. Sadly it is an insult directed at the United States’ most important ally and trading partner,” Kenney said.

The Alberta-based TC Energy Corp. announced that it had suspended construction on the Keystone XL Pipeline ahead of Biden’s inauguration, in anticipation of the revocation of the 2017 agreement. Saskatchewan Premier Scott Moe described the suspension of work as “incredibly troubling.”

“Now is the time for our nations to strengthen our trading relationship, not erect further barriers to collaborative and sustainable development,” said Moe, according to the Financial Post.

Published in Biden, Political News, US News and World News