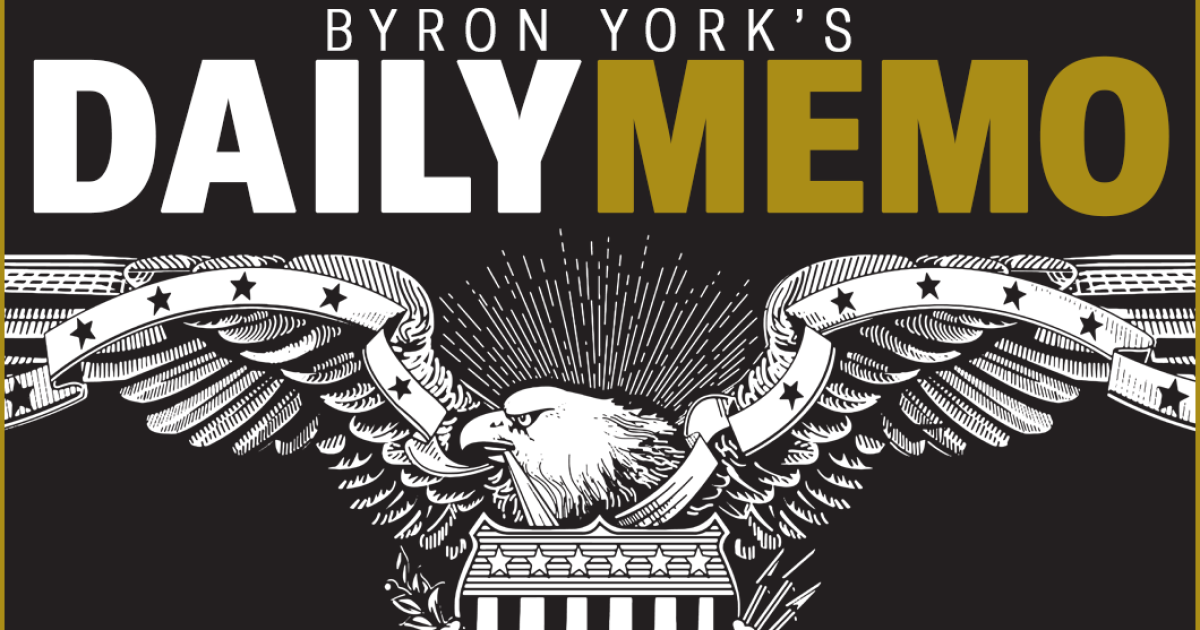 EXCLUSIVE — DNI TO SCHIFF: THE TRANSCRIPTS ARE READY TO RELEASE.

A big development in the fight over 53 secret interviews the House Intelligence Committee conducted during its Trump-Russia investigation. Acting Director of National Intelligence Richard Grenell has sent a letter to chairman Adam Schiff notifying him that transcripts of all 53 interviews, over 6,000 pages in all, have been cleared for public release. “All of the transcripts, with our required redactions, can be released to the public without any concerns of disclosing classified material,” Grenell wrote to Schiff in a letter dated May 4.

The Intel Committee did the first probe into Russia’s 2016 campaign interference and allegations of Trump-Russia collusion. Even today, its findings make up most of what we know about the affair. As part of that investigation — it was run by then-majority Republicans — the committee interviewed some key witnesses in the Trump-Russia matter: Donald Trump Jr., Steve Bannon, Andrew McCabe, Sally Yates, Michael Cohen, Hope Hicks, and many more. 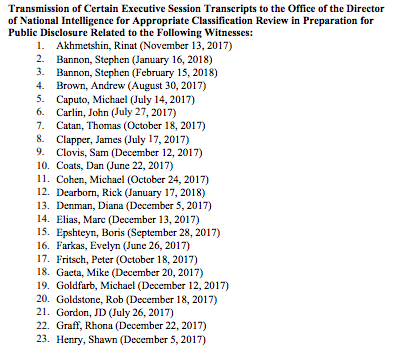 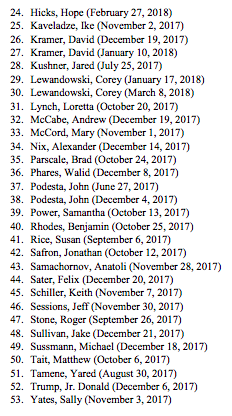 The interviews were conducted in secret. But by September 2018, with the committee’s report long finished and made public, the Republicans who still controlled the committee decided the interview transcripts should be released to the public. In a rare moment of comity, Democrats agreed, and on September 26, 2018, the committee voted unanimously to release the transcripts. But there was a catch: The documents would have to first be checked for classified information by the Intelligence Community. So off they went to the IC — never to be seen again.

Published in Crime, Political News, Schiff, Trump and US News