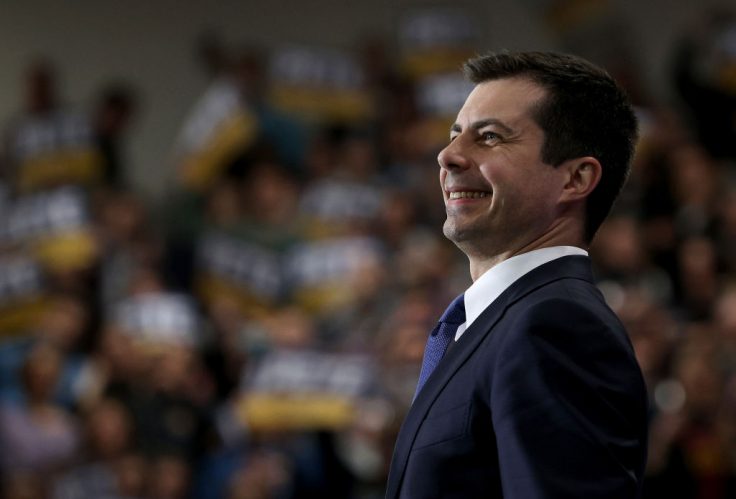 Soma Pole Studio is currently renovating the building, which will eventually include nine poles, and plans to start offering high-priced pole dancing classes in January 2021.

Every client is expected to take a beginner class to learn the basics of pole dancing, but from there, patrons will be able to choose from a purely workout-focused class with flexibility and conditioning, an acrobatic class that works on maneuvers and gymnastic-like tricks on the vertical pole and an exotic choreography class that focuses on the more sensual side.

Memberships and other class packages are already available on the studio’s website. Prospective clients are encouraged to “[g]ive the gift of pole classes this holiday season” by taking advantage of a limited-time offer—4 classes for just $75.

The studio’s location (and mere existence) is a fitting homage to Buttigieg’s legacy as the former mayor of South Bend. As mayor, Buttigieg was routinely criticized for fueling the town’s gentrification by encouraging upscale economic development at the expense of minorities and poorer residents.

Buttigieg, 38, believed his record as mayor was sufficient qualification to run for president in 2020. His improbable campaign exceeded expectations, thanks in part to his strong support among wealthy white liberals in “boat shoe” strongholds such as Cape Cod, Martha’s Vineyard, and Nantucket. However, his White House hopes were dashed in South Carolina, where Buttigieg placed fourth after receiving just 3 percent of the black vote.