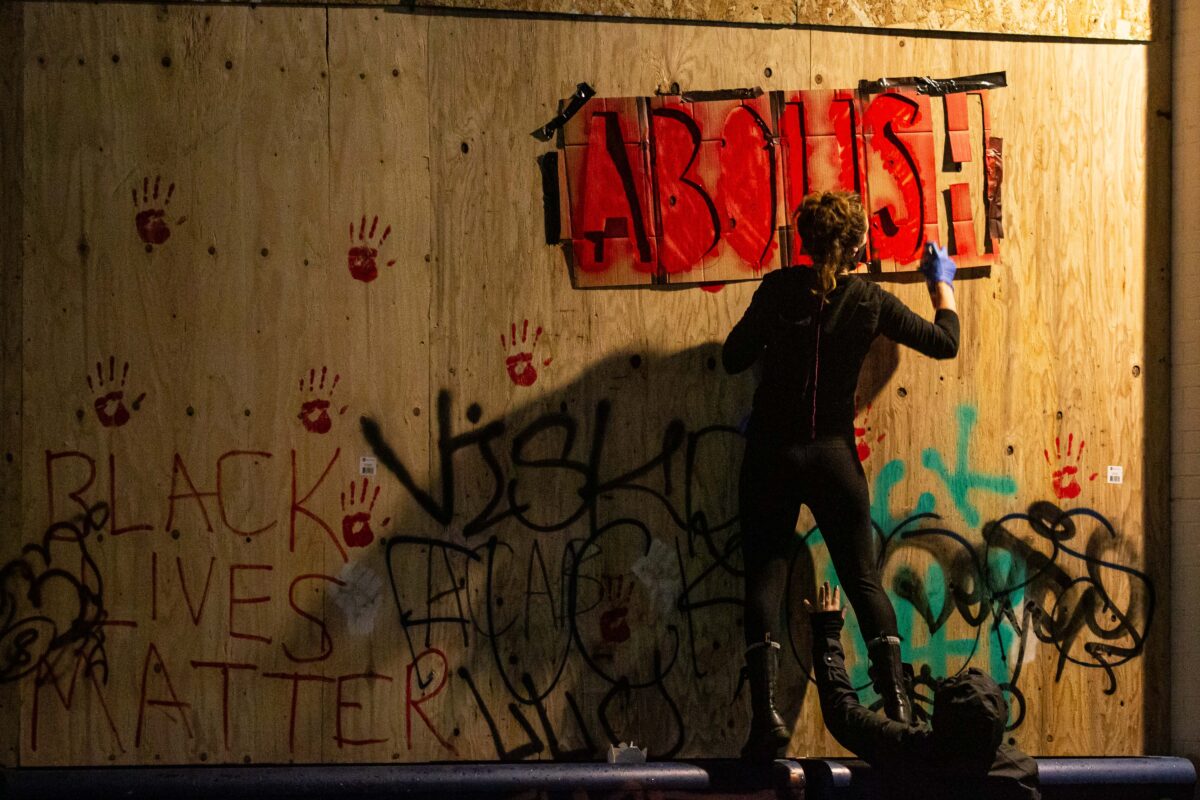 Fifteen businesses and individuals filed a class action lawsuit against…

Fifteen businesses and individuals filed a class action lawsuit against the city of Seattle over how officials handled the so-called autonomous zone that sprang up earlier this month, leading to chaos and mayhem on city streets.

After the Seattle Police Department abruptly abandoned its East Precinct in the second week of June, protesters took control of barriers and re-positioned them to block off access to an area comprising about six blocks. Occupiers later stopped police from entering. Response times to crimes in the area, including rape, soared.

“Rather than seeking to restore order and protect the residents and property owners within [the zone named] CHOP, the city instead chose to actively endorse, enable, and participate in the occupation of CHOP,” the lawsuit states.

Seattle Mayor Jenny Durkan, a Democrat, repeatedly praised the occupiers, saying the situation might lead to a “summer of love.” The city was actively involved in the occupation, providing portable toilets and helping replace a temporary barrier with a concrete one.

Noting that armed occupiers manned checkpoints, rejecting some who tried entering the space, the plaintiffs said the situation made it “virtually impossible” for residents and businesses to access their buildings and conduct normal operations.

Clients, employees, and delivery drivers became too scared to visit businesses or report to work because of the occupation, the plaintiffs reported.

They recalled pleading with Durkan and other city officials to intervene in the increasingly dire situation, but being rebuffed.

Businesses that haven’t shut down in the zone have seen a significant loss of revenue.

The lawsuit pointed to Durkan openly stating that not all emergency calls would receive a police response following a break-in near the zone that police refused to directly respond to. The business broken into, Car Tender, is one of the plaintiffs.

The acts have “caused residents and small businesses to incur tremendous economic loss and instilled in them a fear to live and work in a neighborhood many moved to because of its history of activism, diversity, inclusion, and community-led investment,” the firm added.

A spokesperson for the mayor’s office declined to comment directly on the lawsuit.

“City leadership have been on the ground daily having discussions with demonstrators, residents, and businesses and trusted community-based, black-led organizations to determine a path forward that protects the right to peacefully protest and keeps people safe,” the spokesperson said in an emailed statement.

Over the coming days, city officials and community groups are planning to encourage people to peacefully depart from the autonomous zone “in the evening for their safety and the safety of the surrounding community, while also encouraging individuals to peacefully demonstrate across the city throughout the daytime hours.”

A spokesman for the City Attorney’s office said in a statement to The Epoch Times: “We intend to review this complaint and respond accordingly.”

Durkan promised to dismantle the zone after a deadly shooting over the weekend.

The occupiers said late Wednesday that “very few people” remain in the area and called on people to “continue the struggle” through social media accounts.

Published in Crime, Law, Political News and US News