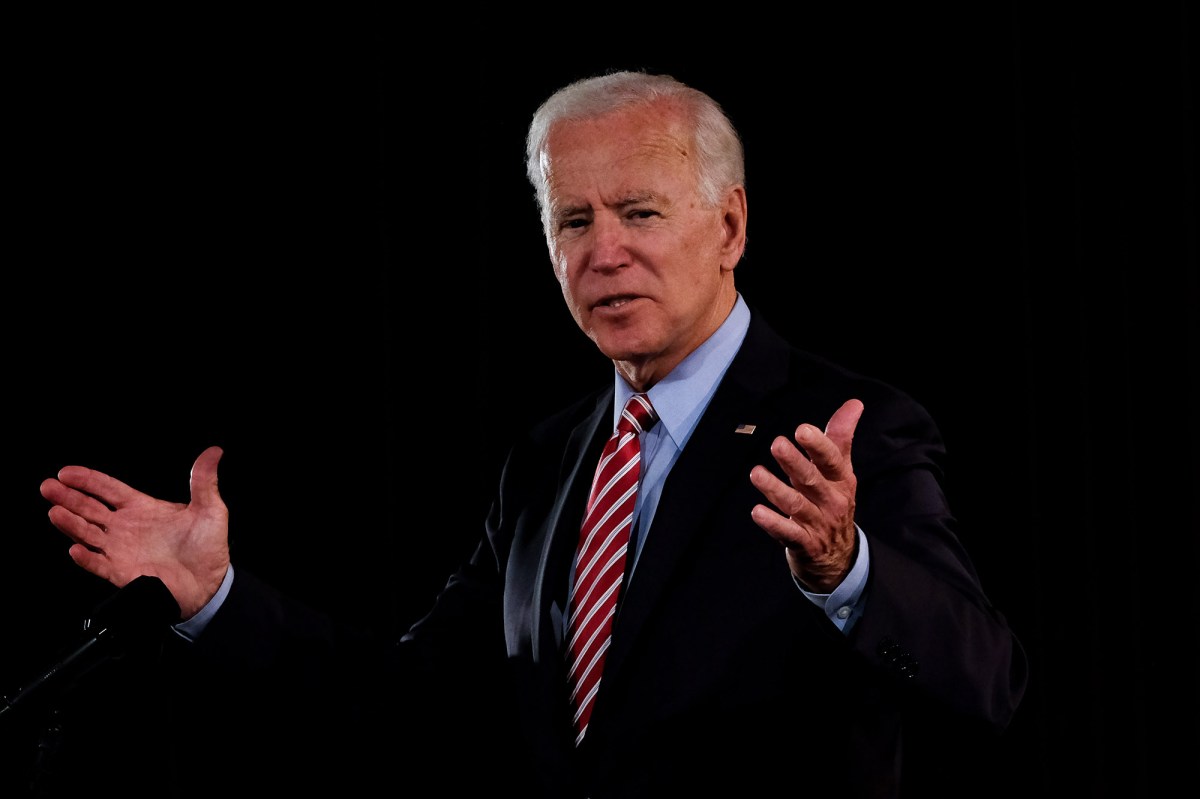 Leading Democratic presidential candidate Joe Biden is lying about meeting Sandy Hook victims after the mass shooting that shook the nation, the brother of one of the victims claims.

“This is a lie. Obama came to Sandy Hook and met with every family. Joe Biden DID NOT,” JT Lewis said in a tweet responding to a video of Biden making the claim. “In fact, my family was not allowed on Air Force One because we refused to support Obama/Biden gun control efforts.”

“Biden also thought he was VP when Parkland happened,” he added in a followup. “@JoeBiden is either a liar or he’s losing his mind.”

Lewis’ 6-year-old brother Jesse was one of 20 children gunned down at Sandy Hook Elementary School by gunman Adam Lanza in 2012 in Newtown, Connecticut.

In July, the 19-year-old Lewis revealed he is running for State Senate.

Biden, 76, has long struggled with gaffes and misstatements on the campaign trail, fueling persistent questions about his age. If elected, he would be the oldest president to ever take office.