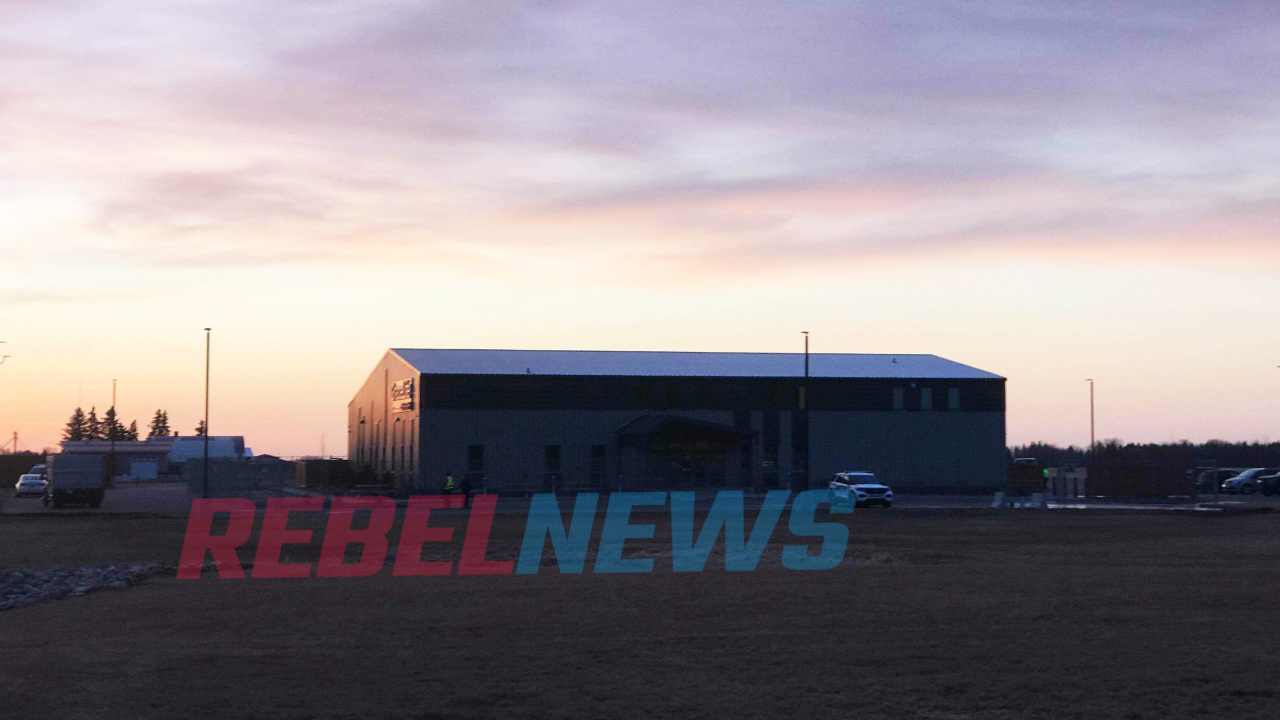 GraceLife Church is under the care of Pastor James Coates, who recently spent 35 days in the Edmonton Remand Centre after he turned himself in for breaking public health laws on COVID-19.

Our reporter, Sheila Gunn Reid, is heading to the scene immediately for more information.

BREAKING: Alberta govt agents are raiding Grace Life Church in Edmonton, erecting fences on the property to lock down the church.

(Their pastor was the one jailed for 35 days.)

Our reporter @SheilaGunnReid is on her way to the scene now and will give updates.#PoliceState

Pastor James gave his first interview after being released from the Centre to Rebel News. You can watch that interview by clicking here, aN Excerpt:

Pastor James Coates and his GraceLife Church west of Edmonton have become the focal point of the fight for religious freedom and to protect worship from unreasonable intrusion by the government.

Coates spent 35 days inside Edmonton’s maximum security Remand facility for breaching an undertaking that would have required him to abide by public health order restrictions on worship services. The restrictions, had he complied, would force him to limit his congregation to just 15 per cent of fire code capacity, impose mask wearing on congregants, and force those who attended his church to social distance.

Coates was taken into provincial custody February 16 where he was held until March 22 when his lawyers from the Justice Centre for Constitutional Freedoms were able to come to an agreement with crown prosecutors to see the breach of undertaking charge resolved with a $1,500 fine and one day served in jail.

Coates still has trial May 3–5 for failure to comply with the public health order.

Rebel News had the last interview with Coates following his February 14 sermon in which he explained his reasoning for violating the public health orders. He saw his position as obedience to God and the only position that he could in good conscience take.

Sunday after Coates returned to his congregation, he again sat down with Rebel News for his first interview post incarceration.

We discuss what his days were like on the inside, if he was able to continue his Christian ministry inside the jail, his message for his jailers, and if he would do it all over again.

(10:20 a.m. ET / 8:20 a.m. MT) Sheila reports that there are two layers of security fencing and that RCMP are joined by private security officers from Paladin.

GraceLife is being walled off by two layers of security fencing and a black tarp to obscure the entrance to the church.

RCMP have no documentation to present to the church re:closure, but are keeping members off the property. pic.twitter.com/68E7ntCHVp

I count thirteen vehicles as part of this police raid on a church. They’re erecting steel fences around it. Like China does when they uncover an illegal “house church”. Except this is in Edmonton, Alberta, Canada. The same church whose pastor was thrown in prison for 35 days. pic.twitter.com/qJlnHHGGdV

GraceLife church members don't even seem phased by this. I guess you get used to tyranny.

They say that they have four days to plan for services on Sunday. pic.twitter.com/DyrJ7LdjXD 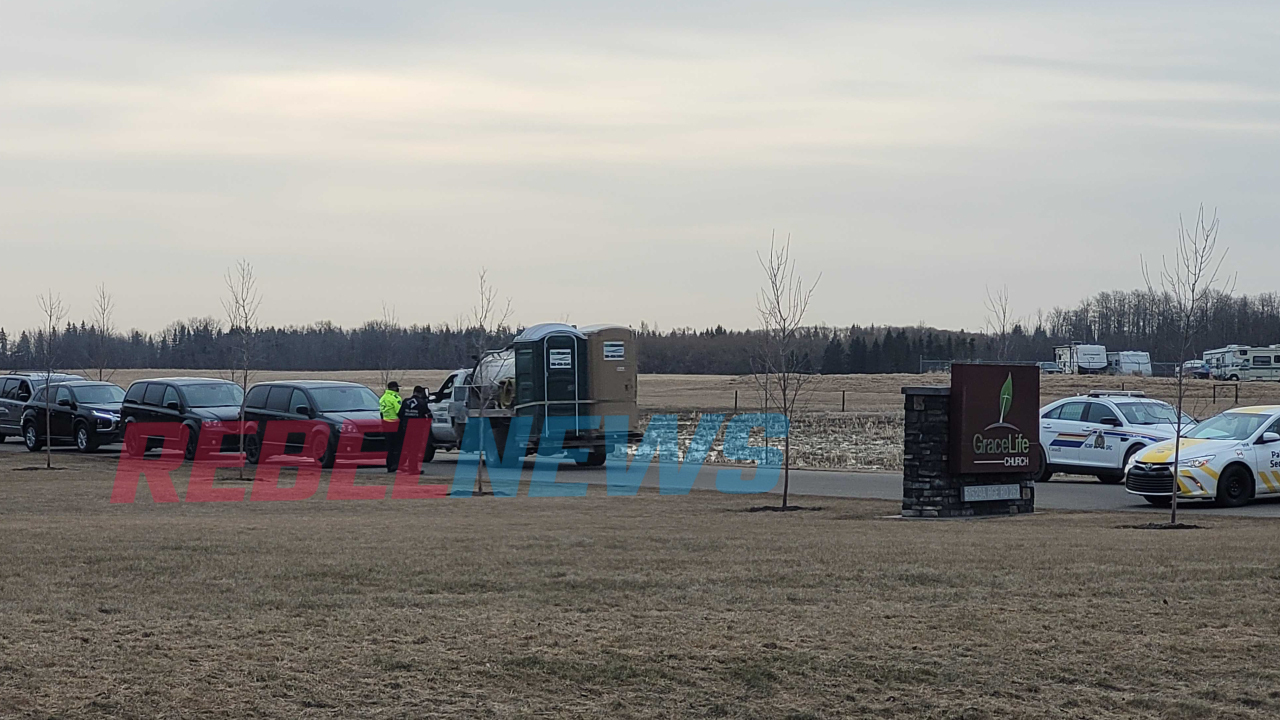 Published in Faith & Religion News and US News