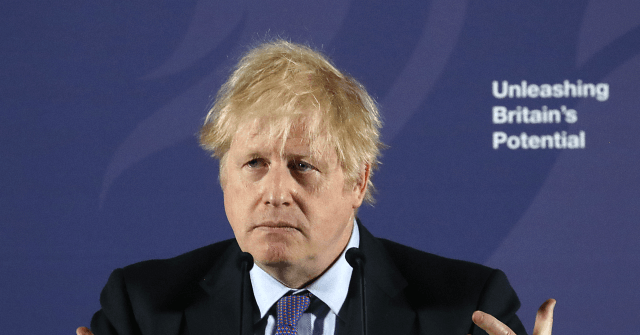 Prime Minister Boris Johnson has admitted that “really very few” Islamists can be successfully rehabilitated, and says it’s time to emphasise “the custodial option” to protect the public.

The Tory leader was speaking after Sudesh Amman stabbed multiple people in Streatham, London, just days after he received automatic early release from a short prison sentence for terror offences.

Amman was the second radical Islamic terrorist who struck while out on automatic early release in a row, with London Bridge killer Usman Khan having also been a freed terror convict.

“I’m going to level with you,” Johnson began, in response to a journalist who asked him if the public could be sure that terror convicts were coming out of prison less dangerous than when they went in.

“I think, looking at the problems we have with re-educating and reclaiming and rehabilitating people who succumb to Islamism, it’s very, very hard, and very tough, and it can happen, but the instances of success are really very few,” he confessed.

“[W]e need to be frank about that, and we need to think about how we handle that in our criminal justice system.”

Elaborating on the point in response to another journalist, Johnson underlinged the fact that “Deradicalising people is a very, very difficult thing to do… [there is] a big psychological barrier people find it hard to get back over — and that’s why I stress the importance of the custodial option.”

Published in Crime, Opinion, Political News, Terrorism and US News