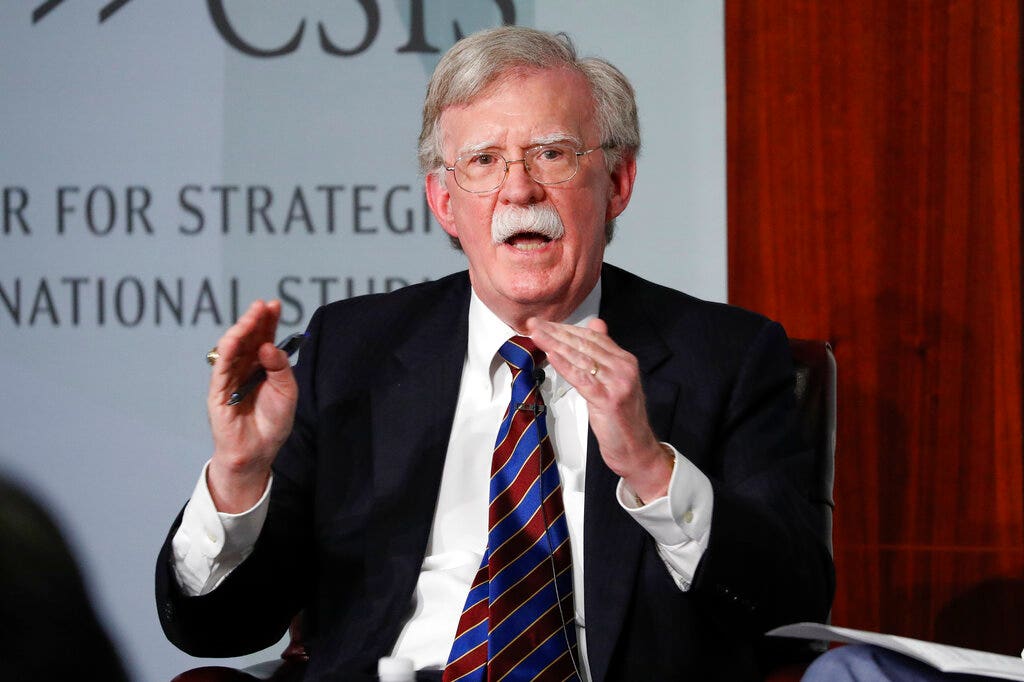 Good morning and welcome to Fox News First. Here’s what you need to know as you start your day …

Bolton says Democrats ‘almost as bad and somewhat equivalent to Trump’ in interview
Former national security adviser John Bolton warned in an interview airing Sunday night that President Trump’s White House poses a “danger for the republic” but cautioned that congressional Democrats were “almost as bad” in their efforts to get him out of office.

During the interview, which was conducted by ABC News’ Martha Raddatz, Bolton called Democrats’ remove Trump from the White House a “partisan catfight.” Hours before the ABC News interview aired on Sunday, Rep. Adam Schiff, D-Calif., told NBC News’ “Meet the Press” that although he hasn’t read Bolton’s book, “The Room Where It Happened,” his committee would be looking in coming days at having Bolton testify. Schiff suggested Trump could be impeached once again. 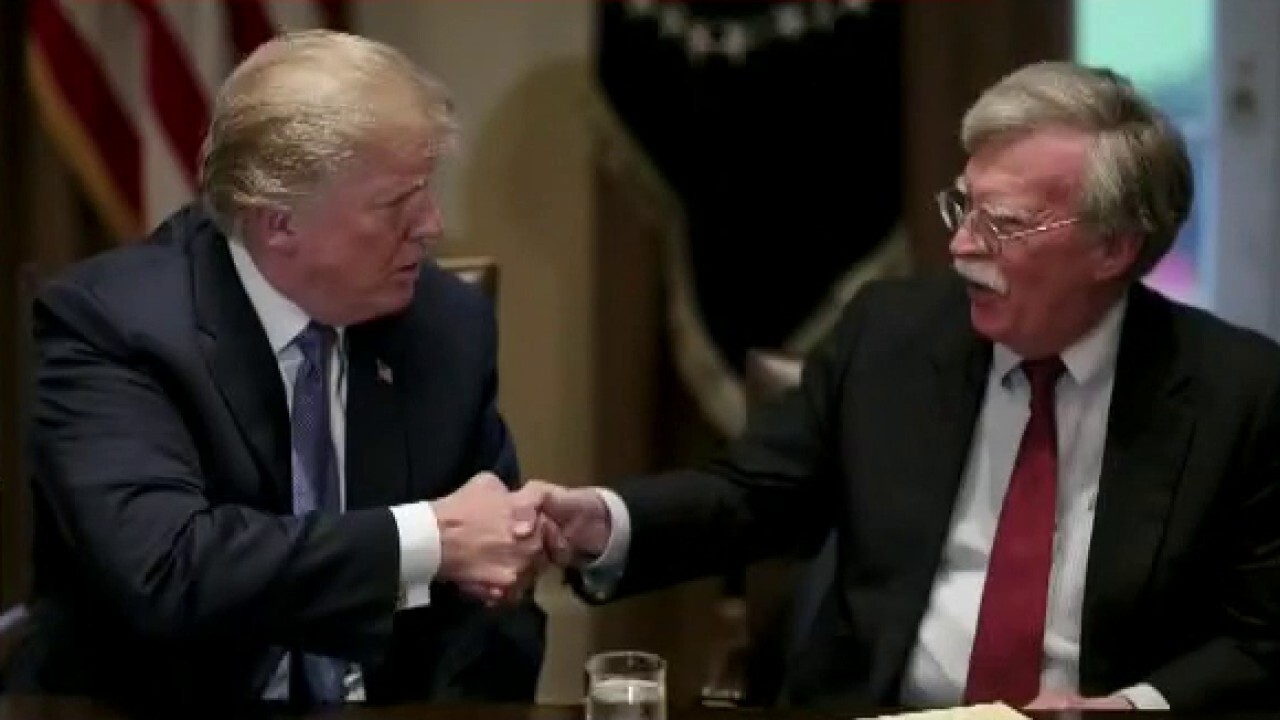 Speaking to Raddatz, Bolton again hammered Schiff and Democrats for failing to broaden their investigation into Trump and accused them of “impeachment malpractice” with a narrow focus on Ukraine. He said Democrats were hasty because “they didn’t wanna mess up the Democratic presidential nomination.”

“Now, I find that conduct almost as bad and somewhat equivalent to Trump, that they’re torquing one of the gravest constitutional responsibilities the House of Representatives has, the power of impeachment, around their presidential nomination schedule. And, they failed utterly to accomplish what they wanted,” Bolton charged. “In fact, they made things worse, because their strategy fitted with the Trump political strategy. Keep it narrow, and move it fast. So, what did they do? The House advocates said, ‘We have proven Trump is impeached forever, and that he’d learn a lesson from it.'” 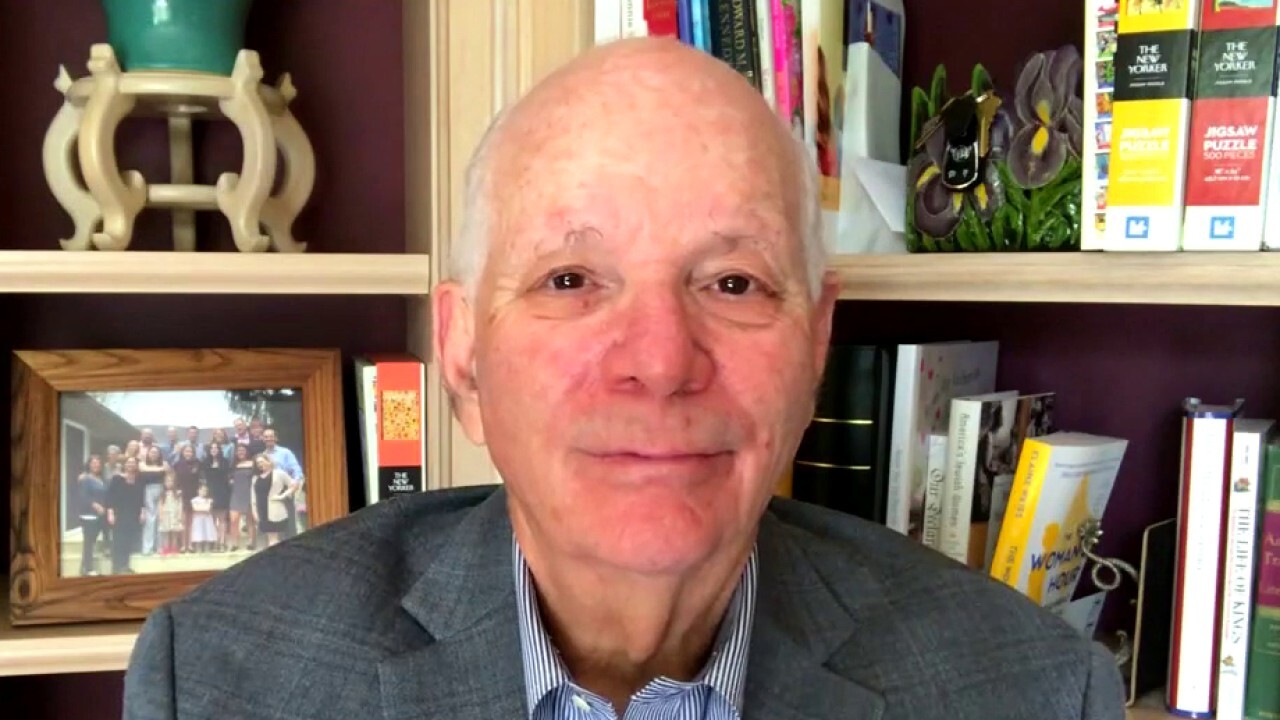 “I think the House Democrats built a cliff, they threw themselves off of it,” Bolton remarked. “Halfway down, they looked up and saw me, and said, “Hey, why don’t you come along?”

Schiff shot back on Twitter after the interview aired: “Tonight, Bolton was pressed on why he didn’t come forward and testify, instead saving it for a book. Bolton insisted it wasn’t about the cash. Well, to quote Dale Bumpers during a different impeachment: ‘When you hear somebody say, ‘This is not about money,’ it’s about money.” Click here for more on our top story. 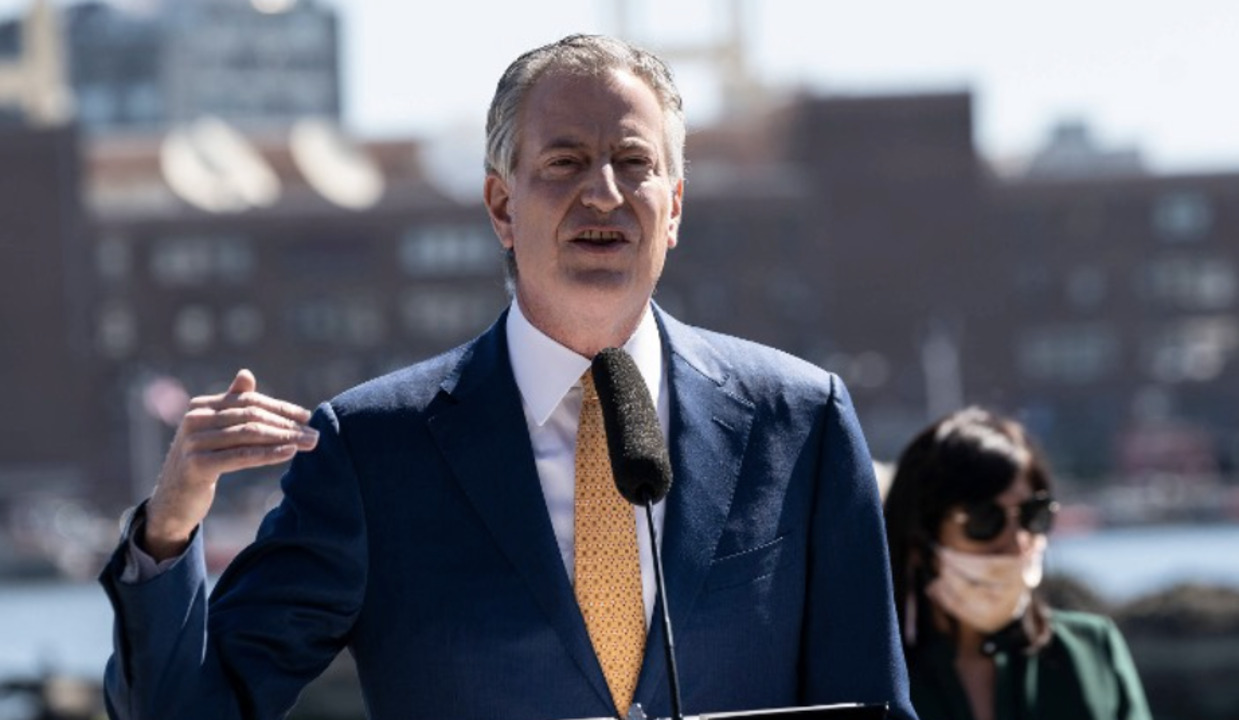 NYC entering ‘Phase 2’ of reopening Monday amid new worries in coronavirus pandemic
“Phase 2” of New York City’s plan to reopen begins Monday — an important milestone in the city that has been considered the epicenter of the COVID-19 outbreak in the United States.

During a press briefing last Thursday, New York City Mayor Bill de Blasio said that based on the data he had received, the Big Apple was ready to enter its next phase in the reopening process amid the coronavirus pandemic.

“Phase 2” in New York City will allow outdoor dining at restaurants and bars and some in-store retail shopping. Hair salons, barbershops and nail salons are also able to reopen, as well as some offices, but only if they enforce social distancing guidelines. Click here for more.

Other related developments:
– DeSantis hits back at Cuomo’s plan to quarantine Floridians, asking they avoid nursing homes
– WHO sees record single-day increase in worldwide coronavirus cases
– Coronavirus weakening, may disappear on its own, Italian doctor says
– Dr. Siegel on Trump rally backlash: No different than protests ‘from a purely public health point of view’ 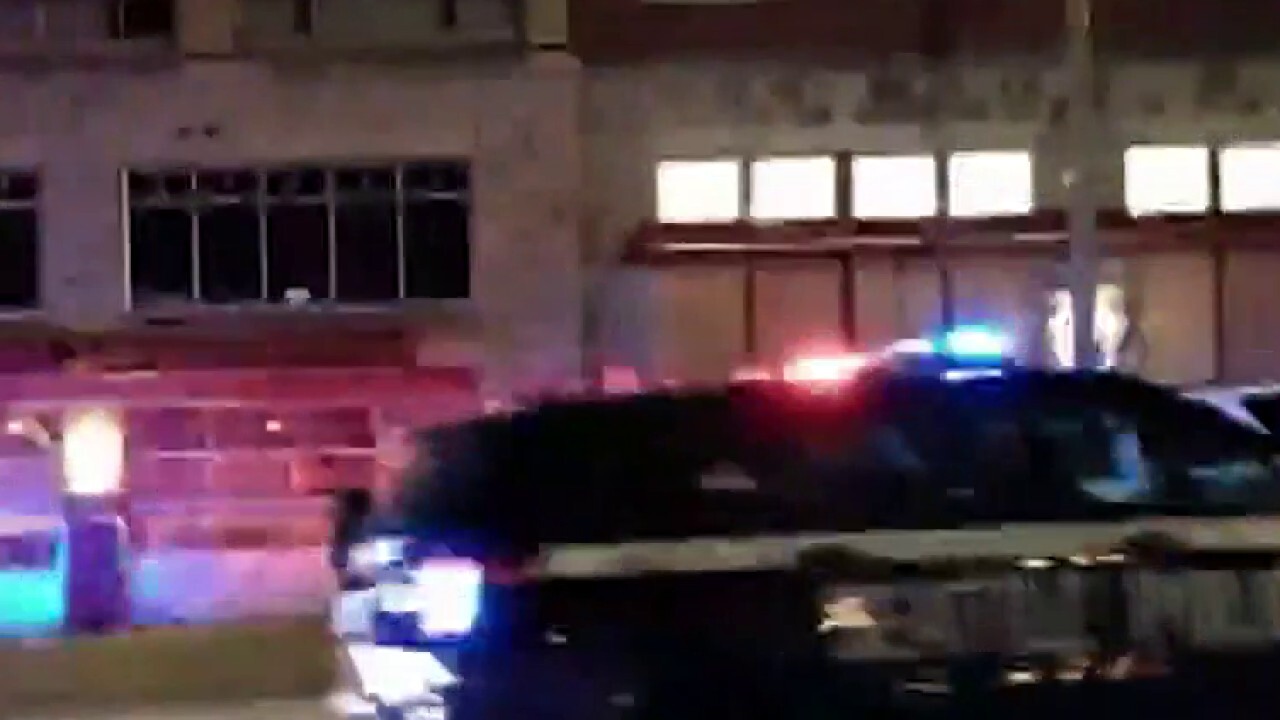 Chicago recorded at least 11 killed and 67 wounded during an outbreak of violence, according to Fox 32. The deaths included a 3-year-old and a 13-year-old girl. The teenage girl was home Saturday night when she was struck in the neck from the shot fired from outside. She was pronounced dead at Stroger Hospital. 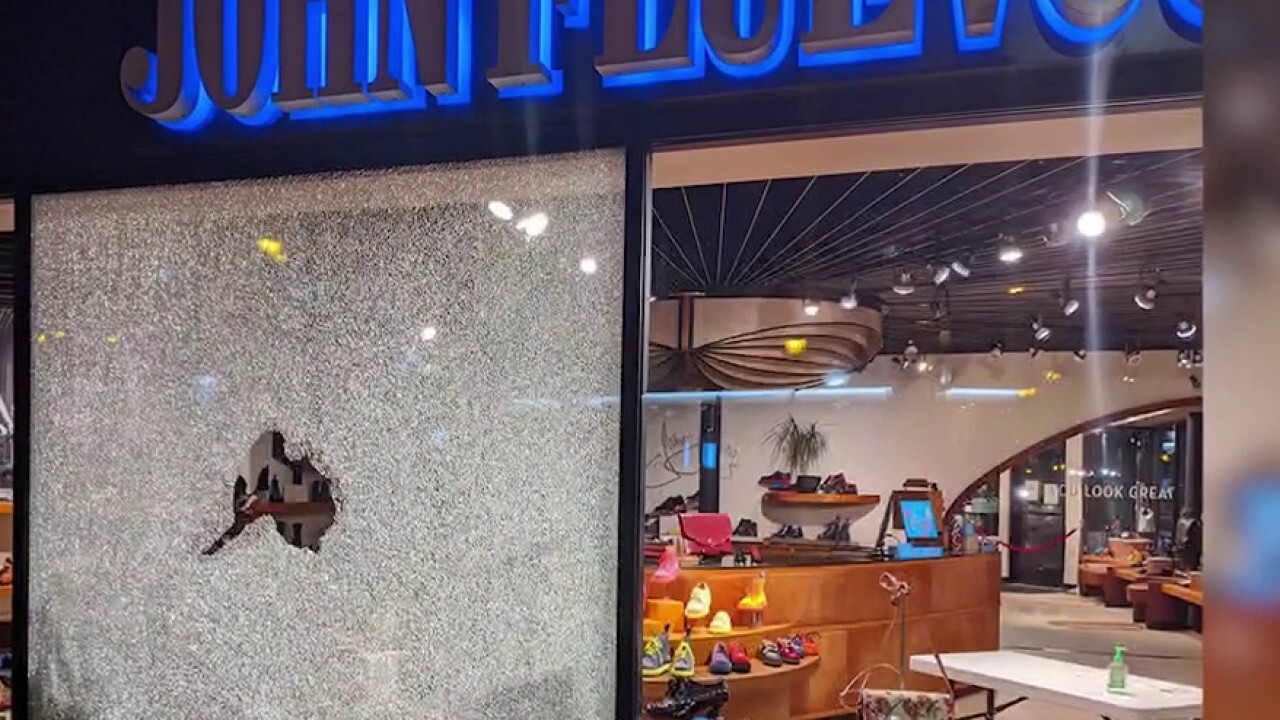 CBS Chicago reported that eight of those shot were children and teens, four of them died. The 3-year old was with his stepfather at about 6:30 p.m. on Saturday when he was struck in the back. Witnesses told the station that the gunfire came from a blue Honda.

Investigators in Seattle are looking into a deadly shooting at CHOP, the Capitol Hill Organized Protest zone, that resulted in the death of a 19-year-old male. Click here for more.

Other related developments:
– Another shooting reported at Seattle’s CHOP, 1 in serious condition

#TheFlashback: CLICK HERE to find out what happened on “This Day in History.” 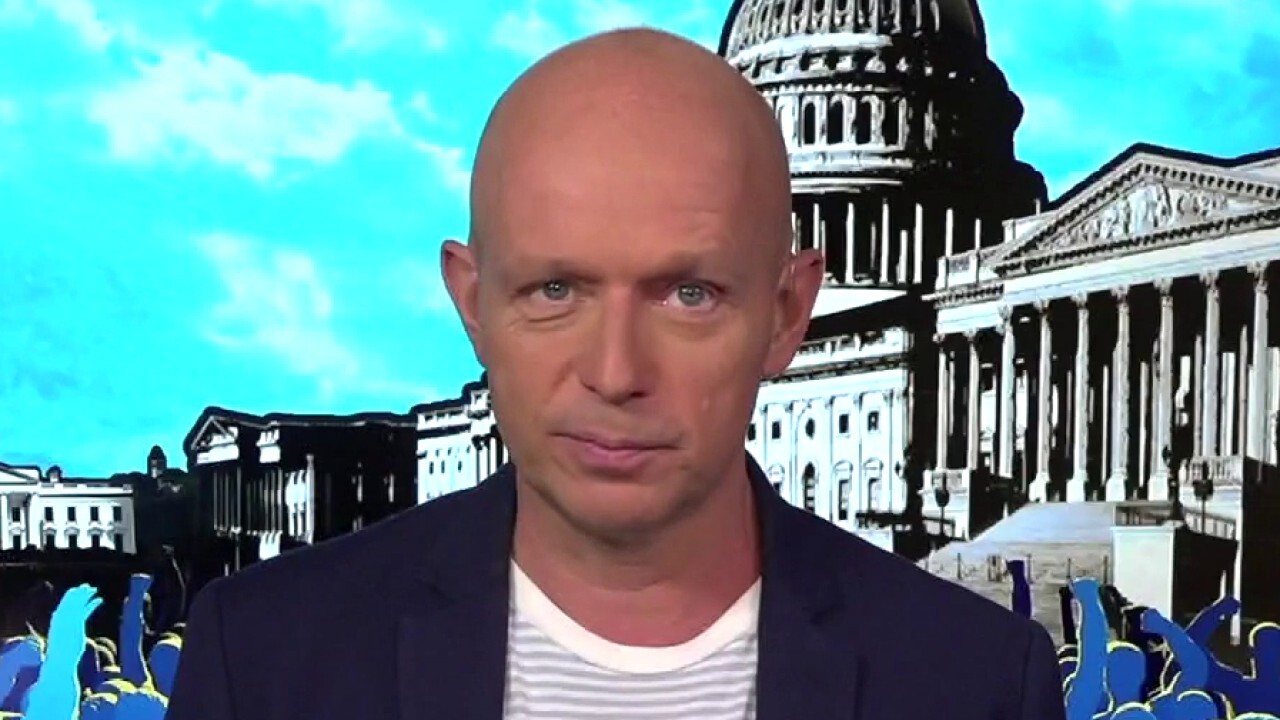 Steve Hilton argues that a Joe Biden victory over President Trump in November would be a “tragic setback” for the United States.

Published in Political News, Schiff, Trump, Ukraine and US News