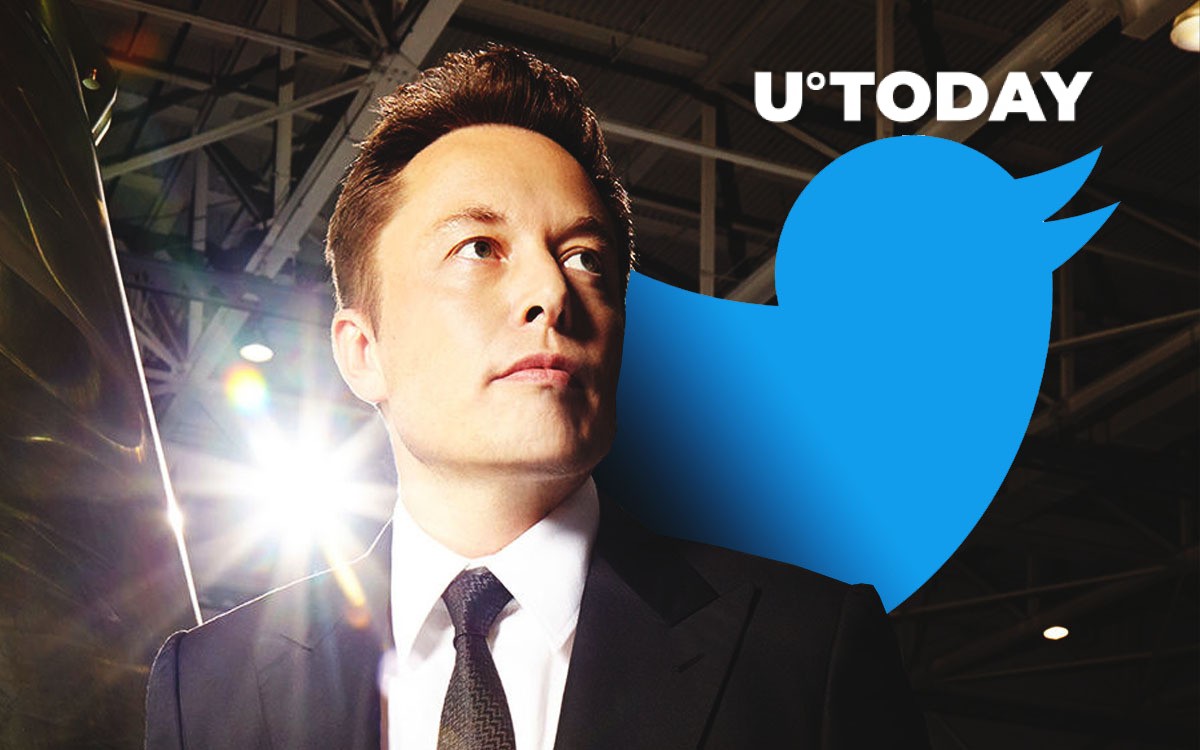 Tesla CEO Elon Musk has stepped up his Twitter game by tweeting that the company’s stock was “too high.”

Investors were quick to react to the unorthodox statement by pushing Tesla’s shares down 12 percent in the span of one hour.

In response to Musk, whoever behind Bitcoin’s Twitter handle tweeted that BTC price was, in fact, too low.

As reported by U.Today, the market cap of the leading electric car manufacturer once again surpassed that of Bitcoin back in April.

Bitcoin analyst Tuur Demeester claimed that Tesla’s valuation was “over the top” when compared to BTC. Now, he gladly tweets that everyone appears to be on the same page.

The confession of the famed entrepreneur also inspired Binance CEO Changpend Zhao to post a poll about the Bitcoin price.

Is #btc price too low iyo?

The bearish tweet, which played into the hands of Tesla short-sellers, was only part of his most latest Twitter storm.