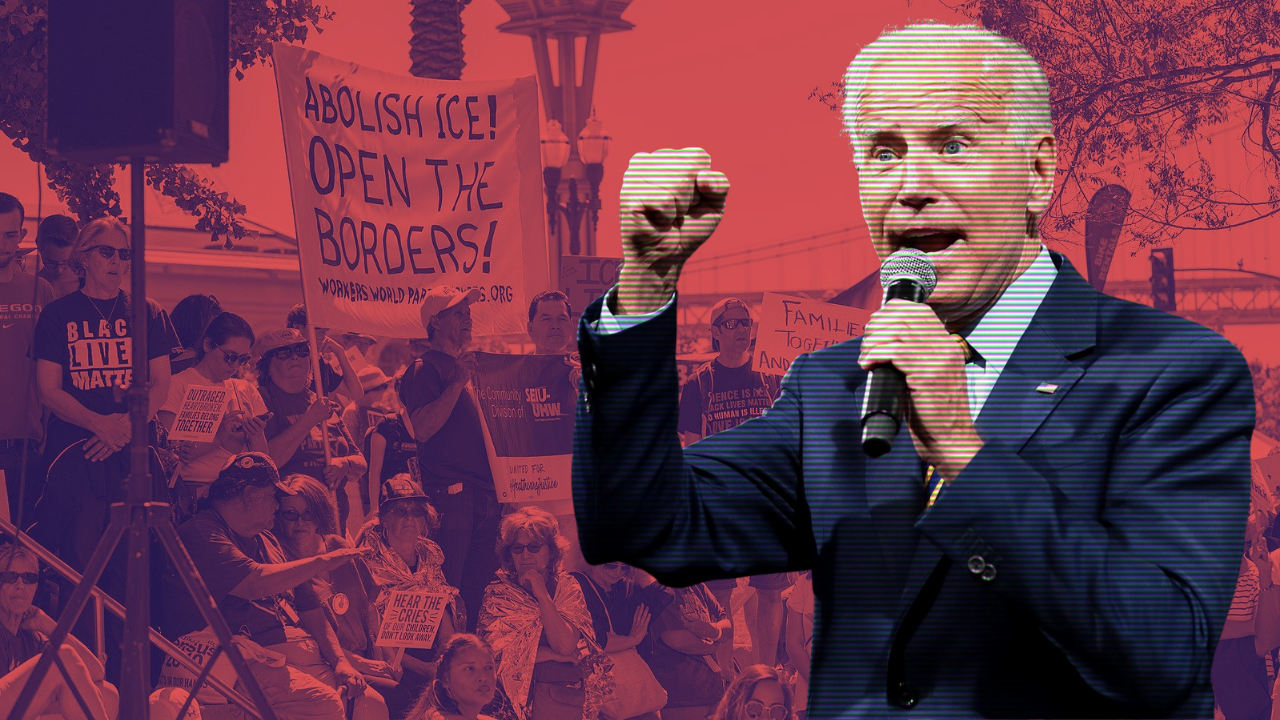 Biden's amnesty pledge is a central tenet of his campaign, declaring, if elected, he "will…

DEMOCRATIC PRESIDENTIAL CANDIDATE JOE BIDEN HAS PROMISED TO GRANT AMNESTY TO ALL ILLEGAL IMMIGRANTS CURRENTLY RESIDING IN THE U.S. – A POLICY THAT COULD LEAD TO NEARLY A QUARTER INCREASE IN THE POPULATION, STRAIN RESOURCES, AND SUPPLY DEMOCRATS WITH AN ABUNDANCE OF VOTES.

Biden’s amnesty pledge is a central tenet of his campaign, declaring, if elected, he “will immediately begin working” to provide a “roadmap to citizenship for nearly 11 million undocumented immigrants.”

Since 11 million is the Democrats’ go-to number when estimating the illegal immigrant population in the U.S., Biden is effectively promising universal amnesty, a policy favored by globalists and spurned by American workers.

Amnestying 22 million individuals could therefore lead to a nearly 25 percent increase in the U.S. population in one fell swoop – or a whopping 77 million people.

Michael Anton, author of The Stakes, sounded the alarm on the prospect even if every immigrant just brought one family member:

“If each newly minted American brings over just one relative, that’s another 20 million new immigrants in Biden’s first term alone. And nothing in the law would stop people from bringing over more than one. Most sponsor several.”