Pending finalization of his hire, O'Rourke will join the Texas State faculty as an adjunct…

www.fox4news.com
By FOX 7 Austin Digital Team
SAN MARCOS, Texas – Former Democratic presidential and Senate candidate Beto O’Rourke will teach a class on Texas politics at Texas State University in spring 2021, pending finalization of his hire.
As an adjunct lecturer, the former Congressman will teach PS 4325 (Texas Politics), a synchronous online class that will feature remote lectures with up to 15% of instruction delivered in-person, COVID-19 permitting, says the university. 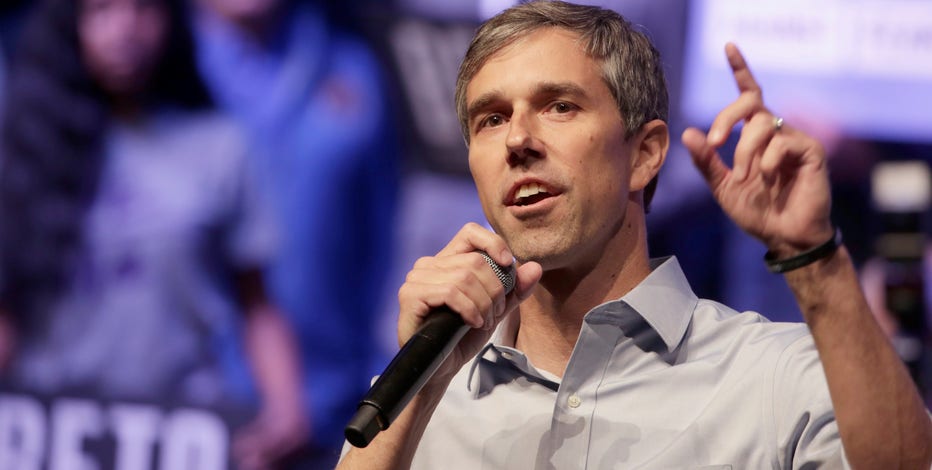 “Having Beto O’Rourke teaching Texas Politics will give Texas State students a unique opportunity to learn about some of the major institutions, issues, personalities, challenges and opportunities in our political system from the perspective of an experienced elected public servant,” said Gene Bourgeois, provost and vice president for academic affairs at Texas State.

The university says O’Rourke brings first-hand experience to the classroom. He ran for the 2020 Democratic presidential nomination before suspending his campaign in Nov. 2019. Prior to that, he gained national attention in his 2018 senate race against incumbent Ted Cruz, narrowly losing despite setting a record for the most votes ever cast for a Democrat in Texas history.

O’Rourke served as U.S. Representative for the 16th congressional district in Texas from 2012-2018. Before being elected to Congress, O’Rourke served on the El Paso City Council from 2005 to 2011.

“I thought it would be a great idea to have a former congressman, a former senatorial candidate teaching, just like (former U.S. Ambassador) Bob Krueger, who taught here after he served in the senate,” said Ken Grasso, chair of the Department of Political Science.

O’Rourke attended Columbia University and graduated in 1995 with a degree in English literature. Upon graduation, O’Rourke co-founded Stanton Street Technology, an internet services and software company, in El Paso.

Published in Coronavirus, Opinion, Political News and US News