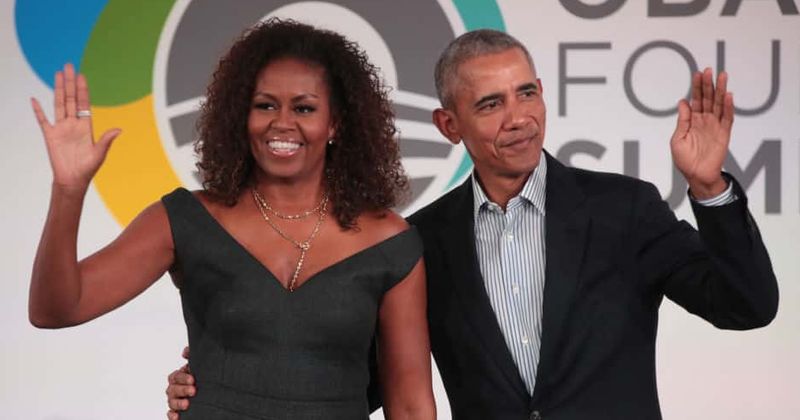 Barack and Michelle Obama received their first Academy Award nomination on Monday, for their documentary…

Former President Barack Obama and former first lady Michelle Obama can now add another endeavor to their long list of accomplishments. They are now officially Academy Award nominees. The Academy on Monday nominated their groundbreaking documentary American Factory for the Best Documentary Oscar award. The documentary will compete against four other stellar documentaries, including The Cave, The Edge of Democracy, For Sama, and Honeyland, CNN reports. In two different social media posts, both Obama and our forever first lady Michelle announced their gratitude for the nomination while congratulations poured in from individuals across the world.

American Factory is an original documentary documented by the Obamas’ production company Higher Ground Productions in partnership with online streaming giant Netflix. The documentary tells the story of a General Motors factory in Dayton, Ohio, and how it was shut down, affecting thousands of workers and the community at large. It has been received fairly well; American Factory has received incredible praise from critics and has a 96% approval rating on review site Rotten Tomatoes as well as a Metacritic score of 86 out of 100. Needless to say, to many, it comes as no surprise that the documentary was nominated in the first place.

Published in Entertainment News, Obama, Political News and US News