Attacked with an axe: The pain, the indignity, the choices, the consequences… and the inadequate police service 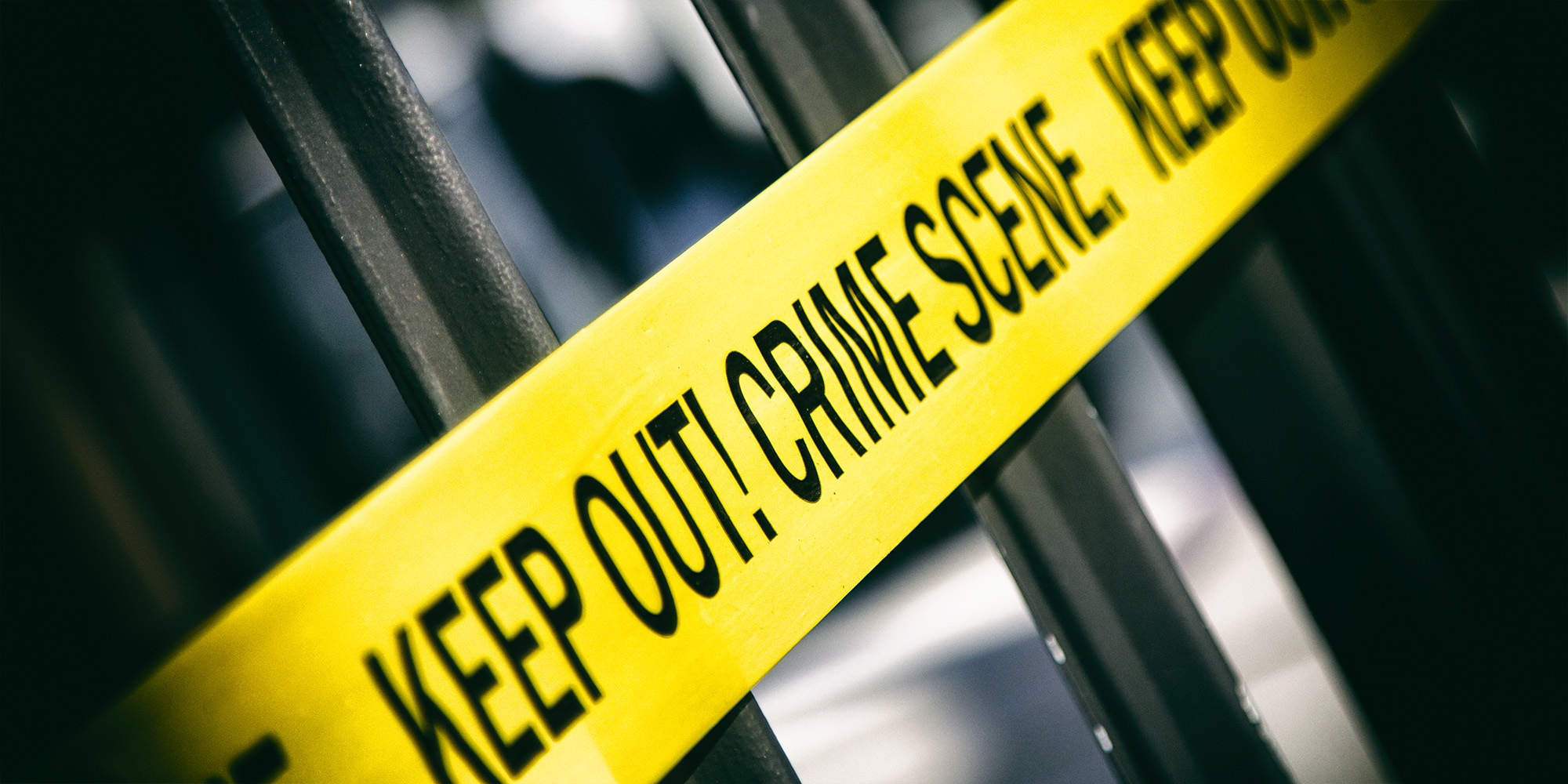 BUSINESS MAVERICK: OP-ED: Attacked with an axe: The pain, the indignity, the choices, the consequences… and the inadequate police service

It was my first full day back at the office…

It was my first full day back at the office after the Christmas holidays. I left the office, had dinner with a colleague from National Treasury at Capital Craft in Pretoria, and began driving home. I had taken the Rivonia exit off the N1 in Johannesburg when a man wearing all black, with his face fully covered with a ski mask, swung an axe into my car repeatedly.

The impact of the glass shattering all over me left my arms and legs bloody and bruised. He took off with some of my belongings, including my laptop, passport, driver’s licence and credit cards. I was now in a foreign country without identification or access to my bank accounts.

I’m a 28-year-old American female. I live alone. And I do the daily commute from Johannesburg to Pretoria, where my office is. The odds are not in my favour. In 2019, South Africa was named the single most dangerous country in the world for women to visit and travel in alone in the Women’s Danger Index. Data from the World Economic Forum, World Health Organisation and UN were used to score each country across eight categories, with two — how safe it was to walk alone at night and international homicide of women — being weighted the heaviest. South Africa was the only country to receive an “F” overall, with a total danger grade of 771.82 points, compared with Spain, which ranked as the safest, with 212.04 points.

But the question that continued to swirl around in my head was this — amid the push for increasing foreign investment, what rational argument could be made to any foreign investor, on coming to South Africa, while crime rates continued to increase in what is already one of the most dangerous countries in the world? Murder rates alone have increased by more than 35% in the last decade, making it one of the most violent places in the world, irrespective of gender.

American psychologist Abraham Maslow developed a hierarchy of needs. In the pyramid, the need for personal safety far exceeds most others, with the exception of food, water, air and shelter. For an investor looking at bringing their self, family, time and resources to South Africa, the need for personal safety will very likely exceed the potential for profit. While President Cyril Ramaphosa highlighted his plans to bring R1.2-trillion of both domestic and foreign investments to South Africa over the next five years, the lack of personal safety — and lack of sufficient government action to address this — will continue to deter investors.

Not only is there a lack of safety, but there is also a lack of accountability that gives courage to criminals. Frustration isn’t only in the danger — but also the response of South African Police Services (SAPS). As I hobbled into the Rivonia SAPS station, the officer told me he couldn’t take a statement. “Why?” I asked. “I’m out of forms.” There was nothing he could do. Printing new forms was not on his to-do list for the day.

A colleague of mine who experienced an attempted hijacking said he didn’t even bother going to the police. He had rammed the vehicle of the hijackers several times to escape, thereby damaging them. He knew that the pervasive corruption in the SAPS meant reporting it could allow the criminals to track him down. He stayed silent.

We are hardly alone. The Gallup Law and Order Index is a composite score that takes into account people’s reported confidence in their local police, feelings of personal safety, and incidents of mugging, assault and theft in the past year. In 2019, South Africa ranked 138 of 142 countries for law and order, more than 50 spots below conflict-ridden Palestine, 35 spots below neighbouring Zimbabwe and 20 spots below war-torn Yemen. A mere 31% of South Africans said they feel safe — the third-lowest globally. It is a hard sell to convince an investor to come to South Africa when nearly 70% of South Africans do not feel safe.

From an investment point of view, the country’s competitive edge is slipping. Over the years, South Africa has managed to attract investment, partially due to a lack of viable alternatives on the continent. However, the 2019 Global Peace Index (GPI) by the Institute for Economics and Peace (IEP), ranks more than 30 African countries ahead of South Africa for peacefulness — some of which also have rapidly growing economies, including Ghana and Rwanda with growth rates of between 7% and 9% in 2019. Meanwhile, the World Bank has cut its economic growth forecast for South Africa to below 1%, while the GPI places the country in the last quartile for peacefulness globally.

The Women’s Danger Index, Gallup Law and Order Index and Global Peace Index tell a similar story. In addition to deterring potential investors, increasing crime rates has forced many of us to question our decision to remain. I’m an American expat and my partner is a Dutch ex-pat. As he spent an hour pulling shards of glass out of my legs and disinfecting the wounds we had the inevitable “what next?” conversation. Do we stay? Do we go? Six months ago, I was wholly committed to staying and continuing my work on economic growth and stability. But Tuesday’s attack changed things. Not being able to see the whites of his eyes as he shattered my window with an axe, while I was blinded by broken glass, felt deeply intrusive.