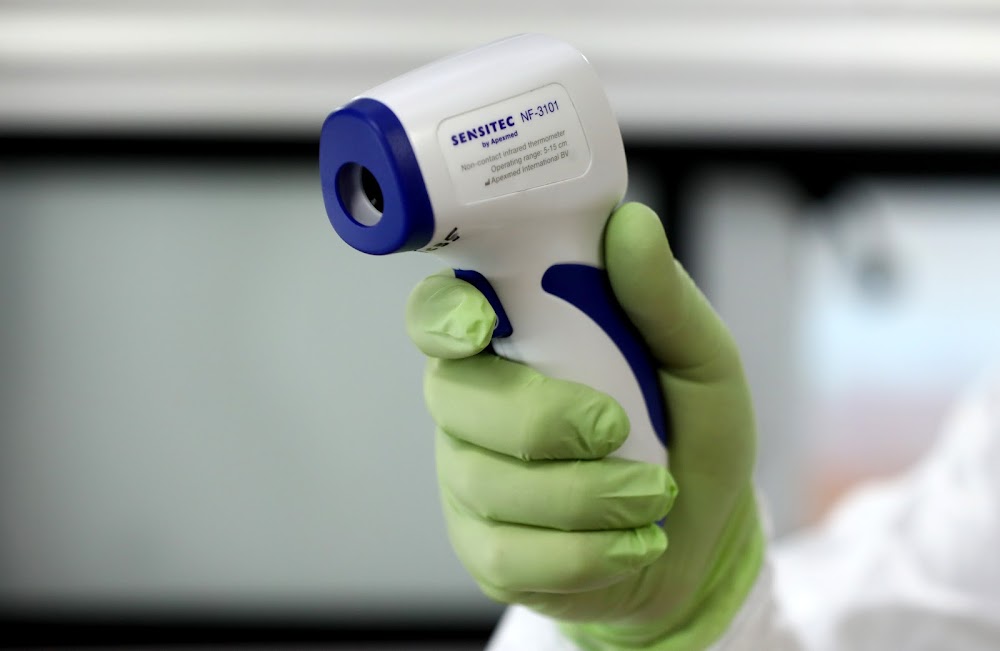 It is unclear how the government will fund such a…

Even if questions remain on his economic stimulus

The Cabinet is finalising a stimulus package for the economy to counter the local impact of the Coronavirus, President Cyril Ramaphosa announced on Sunday, shortly after he declared a national state of emergency.

Ramaphosa, who spoke gravely after starting his speech about 90-minutes late, made a number of alarming revelations. First, that the Covid-19 virus had spread to 61 people from zero two weeks ago, and 10 more than had been confirmed the day before and secondly, that the virus is now spreading internally.

This is a shift since until now, the confirmed cases consisted only of those who’d arrived in SA from virus-hit countries.

But commendably, the president wasted no time in implementing radical measures: an outright ban on visitors from high-risk countries like the US, UK, China, Italy and Germany, the closure of schools from Wednesday, the closure of 37 of SA’s 72 ports of entry, and a prohibition of gatherings of over 100 people.

The measures are far more extensive than that imposed by some other countries — notably the UK, and Italy initially. But he left many other questions unanswered: specifically, how the hospitals designated for coronavirus will deal with the likely extra patients.

And, while an economic stimulus package is an admirable move, it remains to be seen what exactly this will consist of especially since SA has very little fiscal room right now.

“The package, which will consist of various fiscal and other measures, will be concluded after consultations with business, labour, and other relevant institutions … It is clear that this disease will be extremely disruptive,” he said.

Ramaphosa, who spoke to the nation after an emergency cabinet meeting, warned that the virus is set to have a “lasting impact” on the economy.

Europe, which includes SA’s second-largest trading partner Germany, is now the epicentre of the virus. This has hit SA hard.

“In the last three weeks we have seen a dramatic decline in economic activity in our major trading partners, a sudden drop in international tourism, and severe instability across all global markets,” he said. This wasn’t just in falling export numbers, but lower tourist numbers too.

But Ramaphosa said that this trend would be exacerbated by an increase in infections, and the measures the government had to take to contain the spread of the disease.

“This will have a potentially severe impact on production, the viability of a number of businesses, job creation and job retention,” he said.

The tourism industry, in particular, will be hammered hard as it has been across the world.

Besides an outright ban on those high-risk countries, taking effect from Wednesday, additional screening measures will be implemented for visitors arriving from medium-risk countries.

SA citizens were also advised to refrain from travelling to the European Union, the US, the UK, and the other high-risk countries. And all non-essential travel for government officials is prohibited, immediately.

These are sensible measures, given that up until today, all SA’s infected citizens caught the virus in Europe — mostly Italy, Germany, as well as the UK and Iran.

But while the ban is warranted, the question is whether it’s too late.

The ban on gatherings is also a welcome intervention.

Viruses, transmitted by droplets, are easily spread through crowds, so stopping events above 100 people is likely to dramatically reduce transmission. It’s also in line with the US Centre for Disease Control recommendation, warning the vulnerable to avoid crowds.

But it will have a dramatic impact on Easter celebrations by various churches.

The question, however, is whether government has the capacity to police such a stringent measure. Can it, for example, prevent church services, weddings, and all planned events?

Much of Ramaphosa’s measures, in fact, rely on people doing the right thing. For example, he also encouraged shopping malls, public places, and companies to intensify their hygiene practices. He urged people to wash their hands, avoid close interaction with those with flu symptoms and minimise physical contact.

The closure of schools may be one of the more controversial interventions.

Until now, children haven’t been at risk of severe illness relating to Covid-19, but it is unclear what role they can play in spreading the virus. However, there is limited evidence that closing schools works to retard transmission anyway.

A 2008 article in Nature magazine showed that when schools were closed in France, it reduced the spread of flu among children by 17%, but didn’t reduce transmission to adults. In SA, many children also receive meals at schools.

And forcing children, who could already be infected, to stay at home with grandparents or elderly caretakers, may only make things worse.