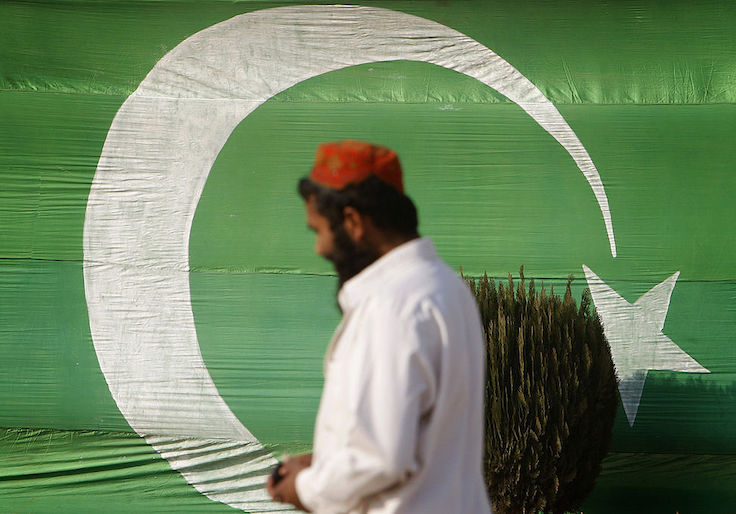 A 19-year old gunman shot Naseem in a courtroom where the former Illinois resident was being tried on charges of claiming to be a prophet. Video of the shooter circulated widely on social media. The killer, only identified as “Faisal,” claimed he had received a command from Muhammad in a dream to kill Naseem.

Naseem faced punishment under Pakistan’s stringent religious laws, which the Times said are intended to intimidate and silence religious minorities. The penalty for blasphemy ranges from fines to a death sentence. Blasphemy laws in Pakistan—a Sunni Muslim-dominant society—are a sensitive subject within the country. Accused blasphemers are often murdered by mobs before police respond, rights groups say.

The United States embassy issued a strong condemnation of the killing. “Mr. Naseem had been lured to Pakistan from his home in Illinois by individuals who then used Pakistan’s blasphemy laws to entrap him,” said the principal deputy spokesperson for the American mission to Pakistan.

“The U.S. Government has been providing consular assistance to Mr. Naseem and his family since his detention in 2018 and has called the attention of senior Pakistani officials to his case to prevent the type of shameful tragedy that eventually occurred,” the spokesperson added. “We urge Pakistan to immediately reform its often abused blasphemy laws and its court system, which allow such abuses to occur, and to ensure that the suspect is prosecuted to the full extent of the law.”