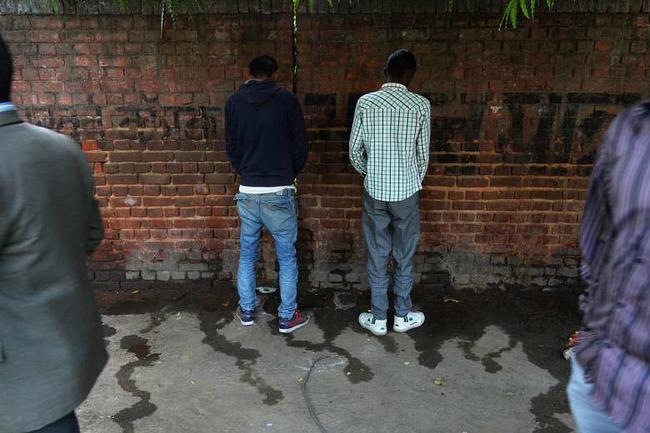 Limited Covid re-openings come with "a stream of issues" —…

Over the past months of COVID-19 lockdowns across nearly all states, and as many counties and cities observed and enforced strict social distancing policies, America has seen a rise in public urination.

The reality is that whether walking in downtown urban spaces, or on long distance travel, people are facing a dilemma of either encountering no available public restrooms given businesses and restaurants were closed – or alternately not feeling comfortable enough going into places like gas station given pandemic fears.

The New York Post this week describes this rising phenomenon in the city aptly with the title: With no public bathrooms, the Big Apple is now ‘the Big Toilet’. 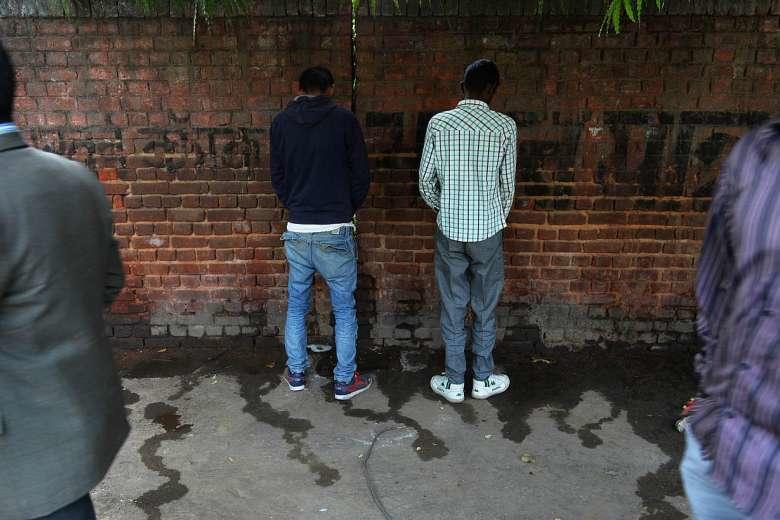 Yes, the city is starting to come back to life, but with some draw backs as not everything has caught up, as the report begins:

But this re-emergence has come with a stream of issues — mainly a steady flow of revelers freely peeing in public since most bathrooms remain closed. And now, with thousands of protesters taking to the streets each day, more people than ever are contributing to NYC’s No. 1 problem by whizzing in the wild.

“Last night, my co-worker saw some guy just coming down the street and pulling down his pants [to urinate],” Spano tells The Post. “She was like, ‘Nah, not here, man.’

It’s a bit of a Catch-22: on the one hand public urination remains a minor offense punishable with a small fine (after a few years ago the city moved the decriminalize such low level offenses), and on the other people remain skittish about using potentially germ-infested public toilets.

This also as many shops now opening still have a “no bathroom” edict, especially given they are subject to occupancy limitations and are trying to prevent unnecessary potential exposure amid the coronavirus crisis.

So often the only “safe” option is to pee on the street or in an alley: “There’s definitely been an uptick on this street, from what I’ve seen. But most people at least go in a corner or have friends cover them up,” one New Yorker told The Post.

Apparently it’s now a big topic of conversation for anyone going out as venues open back up:

“My friends and I talk about [public urination] all of the time now,” Sophia, a 23-year-old who lives in Park Slope and asked that her last name not be used, tells The Post.

“It’s a big topic. Since the pandemic, I have done it myself in Prospect Park, behind a dumpster in Williamsburg and Greenpoint. All of the public restrooms like McDonald’s and Starbucks are closed. If you are far away from your home, what are you supposed to do?”

No doubt this is an increasing conversation nationally, and might also explain why there’s been a mass increase in RV and motor home buying nationwide, or aptly dubbed “Covid campers”.

After all, a motor home means you can relieve yourself at any time while traveling, without having to enter a public space.

Meanwhile in New York and other major cities, there’s growing concern over foul and rank smelling streets as more and more people – not just the homeless – do their business outside.