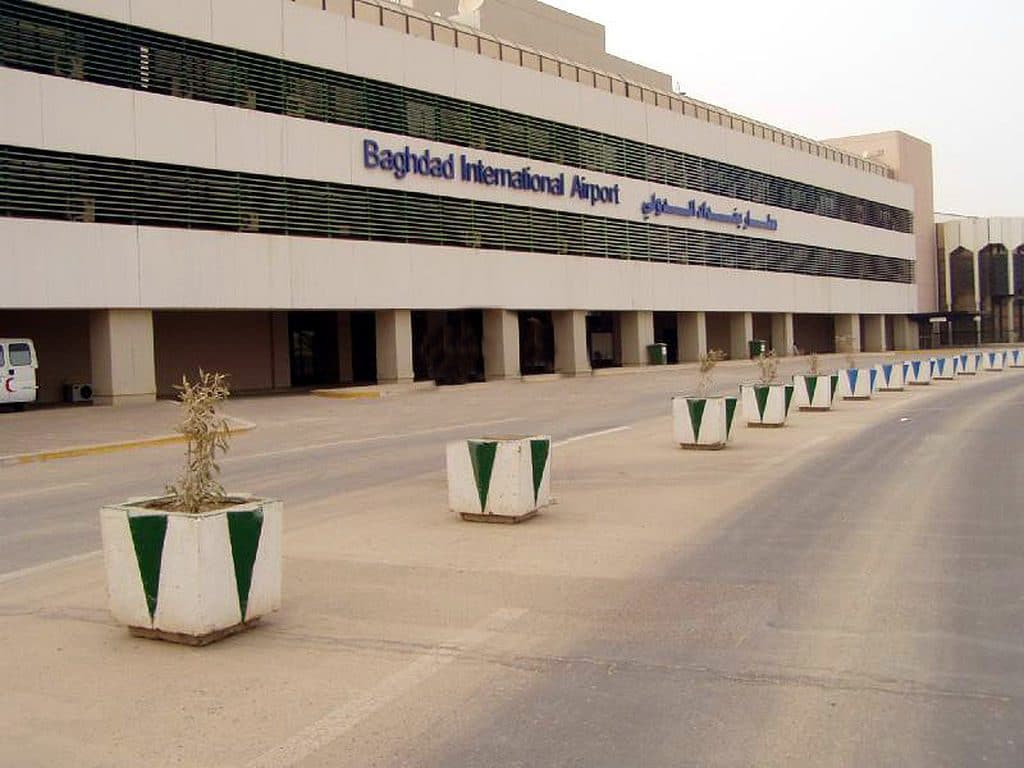 “This strike was aimed at deterring future Iranian attack plans,” the statement added. “The United States will continue to take all necessary action to protect our people and our interests wherever they are around the world.”

Published in Military, Trump, US News and World News