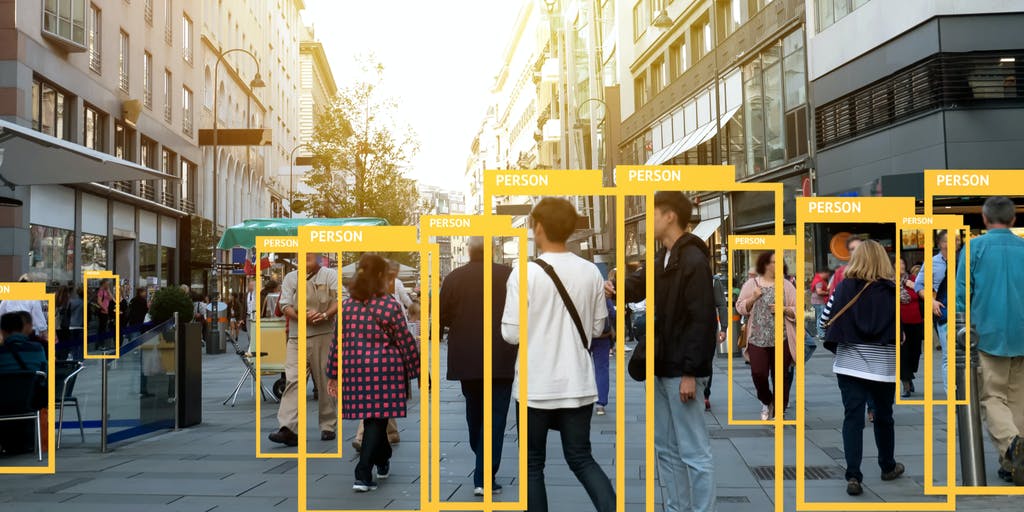 Over the last few years, artificial intelligence (AI) has been delivering competitive advantage to businesses…

Over the last few years, artificial intelligence (AI) has been delivering competitive advantage to businesses across a wide spectrum of industries. By Deloitte’s most recent count, 37 percent of organizations have deployed AI solutions (up 270 percent from 2016) and a majority predict it will “substantially transform” their companies by 2023.

The shift may also mean transforming their workforce.

“As AI drives these transformations, it is changing how work gets done in organizations by making operations more efficient, supporting better decision-making, and freeing up workers from certain tasks,” Deloitte reports. “The nature of job roles and the skills that are most needed are evolving.”

These realities put new pressures on schools to begin initiating students on AI early. And while colleges can sometimes spin up new courses and degrees to meet these evolving needs, school districts can’t always make those types of quick pivots. Anaheim Union High School District wants to buck that trend.

As part of its guiding principles, the district laid out a commitment to preparing students for the future workforce. One element of its Career Preparedness Systems Framework includes embedding career pathways that provide “intensive learning experiences and internships” in cutting-edge careers like AI, biotechnology and cybersecurity.

Focusing on three essential drivers—21st century skills (soft skills), technical skills (hard skills) and what the district calls the cultivation of student voice and purpose—Anaheim is preparing students for an AI-fueled future. They are training students to serve as cybersecurity experts and data scientists; to orchestrate teams of AI-enabled robotic chefs in commercial kitchens; or launch startups that use AI to transform healthcare delivery.

Superintendent Michael Matsuda says the district, which includes 21 campuses and serves about 31,000 students that speak 49 different languages in their homes, wants to build a system of workforce alignment. “Both myself and the school board feel that whether young people have access to meaningful jobs that they’re interested in,” he explains, “will be the ultimate barometer of equity and social justice in society.”

Matsuda says the district has always felt like this, but adds that the inequities that surfaced during the pandemic and the school shutdowns have pushed Anaheim USD to think harder about college-, career- and life-readiness. He says the spotlight that the nonprofit WorkingNation and its founder Art Bilger have put on issues such as structural unemployment, the future of work, the skills gap and achievable solutions was another driving factor.

“Prior to the pandemic, we had a chance to meet with Art and talk to him about the future of work,” Matsuda says. As part of that conversation, the group discussed the role of AI in the workforce and its potential to disrupt both the blue collar and white collar job sectors. It also talked about the lack of alignment between K-14 and the world of work. “That last one really woke us up,” Matsuda says.

Today, Anaheim’s pathways start at grade seven and continue through high school. While in high school, students take dual credit courses at Cypress College. “Colleges are nimble and can bring in courses that address some of the cutting-edge areas,” says Matsuda, “whereas many states require teacher credentialing for K-12, and there’s no credentialing for AI or cybersecurity. As a result, the system is lagging.”

Matsuda is quick to point out that Anaheim isn’t just “rebranding a computer science class and calling it artificial intelligence.” He credits partnerships with Neil Sahota, a United Nations AI advisor and a professor at UC Irvine, and several private sector organizations with helping to drive the momentum.

“I’m not a STEM person and Neil schooled me on the fact that coding—which we’re seeing a big movement toward in schools—is just a small slice of STEM,” says Matsuda. “Just because you offer coding doesn’t mean you’re even close to offering AI.”

Sahota sees Anaheim USD as a model for other districts that want to prepare students for success in college, work and life. He says the partnership started with a series of 2-3 hour Saturday classes that focused specifically on AI and attracted an average of 70 students. “And two of those Saturdays were part of holiday weekends,” he adds.

Foundational in nature, the courses aren’t meant to “turn everyone into programmers,” says Sahota. “We run both a business and a technical path, knowing that kids will probably pick one of the two.” Solutions-focused, the instruction gets students talking about what the technology can and cannot do (versus just sharing ideas and “what ifs”).

“We encourage them to ideate and play around with some of the free tools that are out there,” says Sahota, who invited Anaheim’s school board to attend his final workshop. Citing a UN report that states that 40 percent of the jobs that exist when youngsters are in kindergarten will be gone by the time they reach high school, Sahota helped open the board’s eyes to the need to better prepare students for the jobs of the future.

To make the learning more relatable, Sahota uses examples from students’ lives and shows how AI comes into play. Using TikTok, he shows how the popular social media platform uses AI to recommend content or videos to its users. “Subconsciously, kids probably know their data is being captured, so we talk about AI’s role in that process,” says Sahota, “both from the positive and the more negative, scary side of what AI can do.”

Now a high school senior anxiously awaiting her college decision letters, Joanna Walters was in seventh grade when her interest in STEM emerged. “I was in a one-quarter class called MIT App Developer,” says Walters. “I had no clue that I wanted to go into computer science at the time, but that class alone was pivotal for me in terms of entering the STEM world.”

After taking the full-length app development class in eighth grade, Walters took her first engineering class and loved it. She carried the knowledge learned from that class into high school, where she’s currently in the International Baccalaureate program. Her two younger brothers are both in the junior high program at Anaheim, with both getting hands-on experience making autonomous robots and using AI in real-world settings.

Walters says she got her “big introduction” to AI through Sahota’s Saturday sessions, where she enjoyed interacting with an expert in the field. “I remember being a bit skeptical at first about all of the great things that AI can do,” says Walters, who is interested in pursuing engineering in college. “It was pretty eye-opening and made me excited about what I might be able to pursue in the future.”

To women of color like her who are interested in STEM education and careers, Walters recommends staying open to the possibilities, taking in the experience, and crucially, not taking that experience for granted. “In seventh grade I was wary about taking computer science because I knew—through my own research—about the disparities that existed with regards to women of color, or just women in general,” says Walters, “in the very male-dominated field of engineering.”

Walters says her school district’s effort to create career pathways has helped her work through these issues and pick a path that she’s happy with. “I know that the decisions I make now can impact the next 40 years of my life,” she says. “It’s rough trying to figure out what you want to major in and what field you’ll be best suited for.”

“The U.S. remains the envy of other countries that want to come see what we’re doing here, but for the last two decades we’ve arguably gone in the other direction in terms of stamping out innovation and creativity,” says Matsuda. “If we let our teachers lead, this generation will produce a lot more Elon Musks and amazing thinkers.”

Bridget McCrea is a Tampa-based writer who covers education, logistics and industrial topics for various publications.