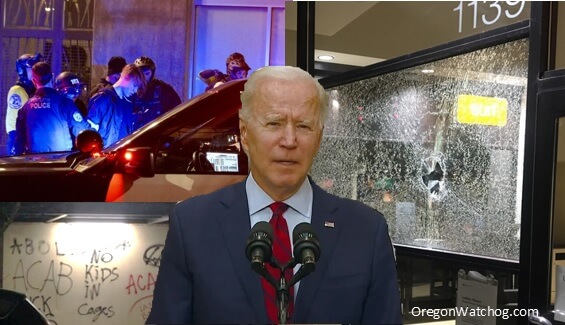 By In the news

Last week President Biden removed the ‘Anarchist’ designation for Portland, Seattle and New York that was placed by President Trump.

Here a security vehicle was vandalized: 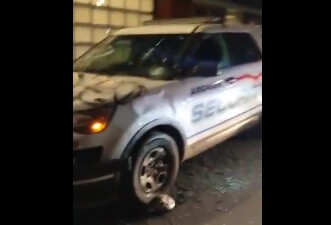 Here are some Andy Ngo’s tweets…

Portland: Using rocks, batons & weapons, #antifa smashed up businesses and cars in the Pearl District overnight. They completely shut down the roads. The same area was severely vandalized by antifa back when Trump won election in 2016. pic.twitter.com/5Hcr8COgz8

A mob of #antifa destroyed business windows & smashed up cars in the Pearl District of Portland overnight in another pre-planned riot. #PortlandRiots pic.twitter.com/Gm4qJBWxdd

Anarchist also hit other areas over the past few days.

Published in Biden, Political News, Riots/Protests, Trump and US News