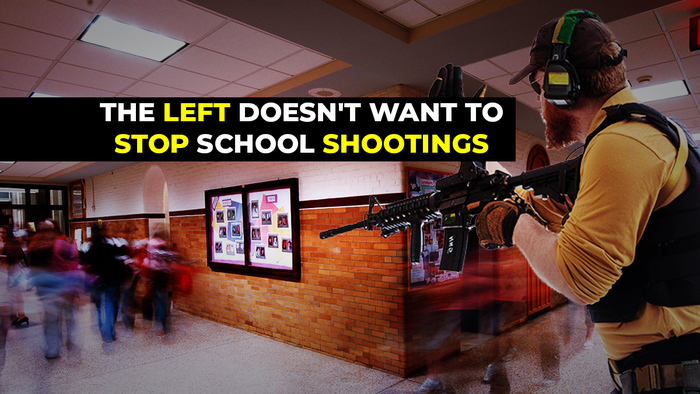 "Active shooter" drills are a form of police state terrorism against children... shock and awe to give kids PTSD

It was a normal December 8, 2018 at Lake Brantley High School in Altamonte Springs,…

(Natural News) It was a normal December 8, 2018 at Lake Brantley High School in Altamonte Springs, Florida. Students were settling into their seats and teachers were going about their lesson plans, when a voice came over the PA system. Suddenly the school was placed under a “code red” lock-down. The voice stated, “This is not a drill.” Suddenly, every teacher in the school received a text message alerting that an active shooter was on the premises.

After being emotionally roiled and panicked, everyone in the school learned that it was just a drill. Authorities wanted to see how the student body and the faculty would respond to an “active shooter” without forewarning. Well, many students had panic attacks. Some couldn’t process what was happening at all, and by the time they did, some were afraid for their life. When they were finally told it was just a drill, some were relieved, some were left stricken, and some were angry. The emotional impact of the drill lingered, traumatizing many. The local sheriff’s office had conducted the drill without warning – shock and awe that took the school off guard.

“Active shooter” drills are now being implemented in schools across America. The Dayton Daily News reported on an elaborate “active shooter drill” that took place on October 1, 2019. The school enlisted actors to fire off multiple blank rounds throughout the school. Teachers and students discussed whether they should barricade their classroom or evacuate. Students were escorted to safe zones outside and instructed on how to cover, conceal, and seek medical treatment. After the drill, students were debriefed in the auditorium and engaged in discussion.