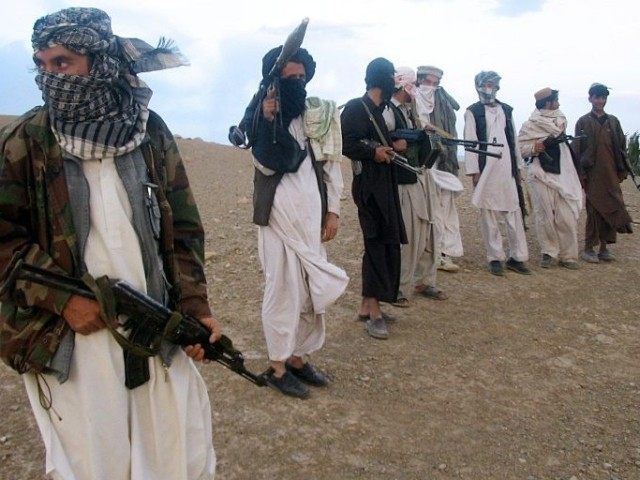 At least 30 Taliban members died after an explosive device detonated during a bomb-making in Afghanistan’s northern Balkh province over the weekend, the Defense Post reported on Tuesday.

A group of Taliban jihadists gathered at a mosque in the village of Qultaq on February 13 to receive training on how to assemble bombs and improvised explosive devices (IED). An explosive device accidentally detonated, killing at least “30 Taliban fighters including six foreign nationals who were expert mine makers,” according to the Afghan Army’s 209th Shaheen Corps, which confirmed the deadly blast in a statement released Saturday. The bodies of the six Taliban-affiliated foreign nationals were rendered unidentifiable by the blast, according to the statement.

The Taliban has not commented on the incident. Such accidental explosions are fairly common in war-torn Afghanistan. A similar blast occurred at a mosque in Balkh’s Chahabar Bolak district in August.

“A group of eight Taliban IED experts were busy manufacturing a bomb inside a mosque in Sikandar Khel Village [when a] … premature explosion caused by [the] IED killed four Taliban militants and wounded at least four others,” Afghanistan’s Khaama Press reported at the time, citing a statement by Afghanistan’s Shaheen Corps.

“The explosion also destroyed a large cache of explosives and other materials which the group was using to manufacture IEDs,” according to the statement.

Taliban militants were again “busy making a bomb” when another such explosion took place in Afghanistan’s eastern province of Andar in April 2020, according to Ava Press. Government officials in Andar’s Ghazni district confirmed that the blast killed at least four Taliban members.

“A month later, a bomb exploded in a house in the southern province of Zabul, where a group of militants had gathered to assemble the explosive, leaving the building destroyed and three militants, including the homeowner, dead,” the Defense Post recalled on Tuesday.

The Taliban terror group uses IEDs and other explosives to target Afghan government forces and personnel in the conflict-ridden country. The improvised bombings have also killed thousands of Afghan civilians over the past several years.

The Taliban refuses to accept the internationally-backed Afghan government as Afghanistan’s legitimate authority and has launched countless attacks on federal security forces in recent years as part of its opposition to the government’s central rule. Peace negotiations between representatives of the Taliban and the Afghan government launched in Doha, Qatar, in September 2020 at the behest of the U.S. government. The talks have repeatedly stalled, however, and failed to produce significant progress between the two opposing parties. The Taliban has continued to carry out deadly attacks on Afghan security forces throughout the negotiations, despite agreeing to a ceasefire during the peace process.