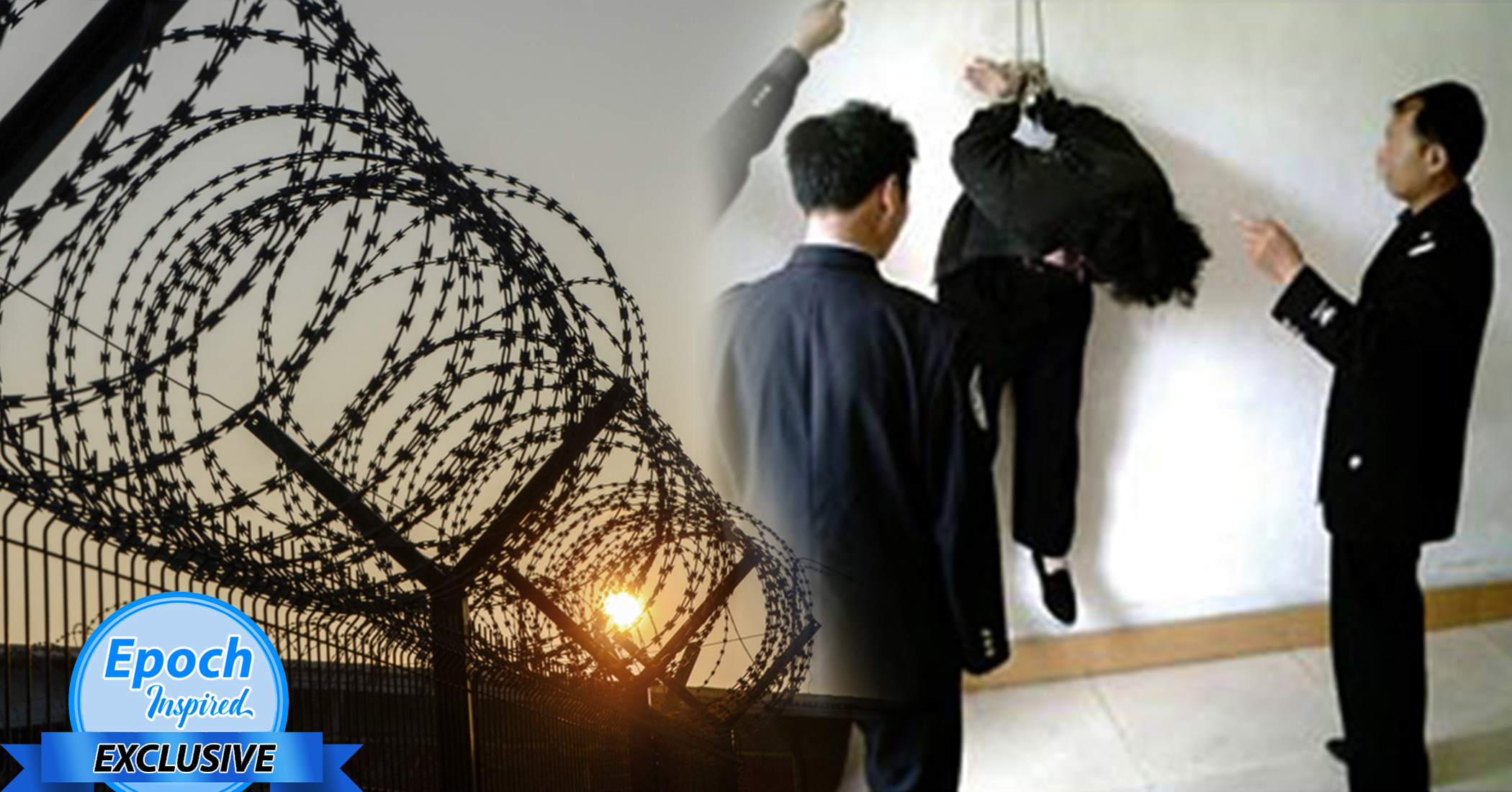 After braving two years of relentless torture in a communist forced-labor camp in China, a…

By By Jocelyn Neo

After braving two years of relentless torture in a communist forced-labor camp in China, a woman was safely rescued to Australia by her fiancé nearly 20 years ago.

The couple, now in their 50s, recounted to The Epoch Times their soul-stirring journey through the darkest days of life, exposing the injustices happening behind the closed red-terror walls of the Chinese jails and labor camps. Theirs is a story of true love, firm faith, and unwavering courage.

Almost two decades ago, Ying Li, now 51, was arrested in China for her faith in the Falun Gong spiritual practice. The Chinese Communist Party (CCP) launched a brutal persecution campaign against the peaceful meditation system in July 1999, fearing the practice’s universal teaching of truthfulness, compassion, and forbearance as a threat to its ideologies rooted in atheism and Marxism.

Ying, who currently resides in Sydney with her husband and their three children, was persecuted and abused for refusing to give up her faith.

“It is his love that has supported me through the darkest days of my life,” Ying said.

After Ying was abducted by police in January 2001, she was sent to a brainwashing center. To protest against the unlawful arrest, Ying went on a hunger strike for a month. The guards resorted to unethical torture methods to force-feed her, causing her health to deteriorate. She was incarcerated for four months before being bailed out by her workplace.

Recalling the abuses she was subjected to, Ying said that a staff member of the brainwashing center told her without any fear: “Putting you in jail or under house arrest is exactly what we want to do. We are government institutions, so what do you think you can do about it?”

The communist-ruled society is not a normal society. It’s against humanity. They brainwash people to follow what the CCP thinks and do what it asks you to do. They don’t allow people to have their faith so that they can control your mind.
— Ying Li, originally from China, now residing in Australia

Ten months later, on Oct. 16, 2001, Ying was on a business trip to Hangzhou, the capital of Zhejiang Province, when she was suddenly arrested for the second time and sent to the Shanghai Qingsong Female Forced Labor Camp. At the time, she was working for a management consulting company.

“I was confined for 2 years. The reason recorded was ‘other,’ because my arrest was not based on any actual law,” she said.

“They hung me with my hands cuffed behind my back for three days to an iron door. They also locked me in a solitary confinement cell for more than six months,” she said. “They were afraid that my determination would interfere with their so-called ‘re-education’ of other Falun Gong practitioners.”

Recounting the torture methods employed by the communist officials to “reform” prisoners of faith, Ying said the CCP has devised “various ways to persecute.” The abusive methods include forcing practitioners to sit on very tiny stools for hours at a time, leading to the festering of buttocks, as well as standing for a long extended time, leading to swollen feet and legs, making them unable to walk.

Ying said she and other practitioners often got blisters on their palms after long hours of forced slave labor, which lasted from 7 a.m. to almost midnight every day.

After Ying fled to Australia, she revealed that the Shanghai Women’s Forced Labor Camp was involved in making dolls that were directly shipped to a renowned brand in Italy.

Ying was also forced to “make products for the ‘Three-Gun’ brand of underwear,” and underwear labeled with “examined by #16” were produced by detainees in the labor camp where she was held, according to a 2004 Australia-China Free Trade Agreement Joint Feasibility Study report by the World Organization to Investigate the Persecution of Falun Gong (WOIPFG) Australia Branch.

All the while when Ying was facing persecution in China, her then-fiancé in Australia, Grant Lee, was busy making the Australian government aware of her case. Grant’s tireless efforts proved impactful to a certain extent and reduced the severity of the torture Ying experienced in the sinister labor camp.

Grant then managed to send Ying an engagement ring as a Christmas gift while she was still incarcerated. The ring not only comforted Ying during her life’s most trying days but also reassured her that true love and faith never fail; she knew Grant would never give up on rescuing her. Ying was released from the labor camp on Oct. 15, 2003.

However, the long journey of rescuing Ying out of China was no easy feat for Grant.

“At the beginning, no one wanted to help because she was a Chinese citizen,” said Grant, 58, who met Ying in 2001 via a common friend. “So, I rode a bike from Sydney to Canberra to raise awareness.”

After five local Australian media outlets reported their story, the officers from the Australian foreign department met with him when he arrived in Canberra and agreed to inquire with the Chinese government about Ying.

Grant said that to sponsor Ying to Australia, he needed to submit photos of them together. However, the couple never got any chance to take photos due to the persecution. So, Grant braved the journey to China to click some pictures with Ying.

However, the Chinese consulate in Australia refused to grant him a Chinese visa knowing that he was a Falun Gong practitioner as well. To bypass the restrictions, Grant changed his name and appearance and went to Hong Kong to apply for a Chinese visa. Thereafter, he traveled through a few cities in China before arriving in Shanghai by bus to avoid letting others know that he came from abroad.

Grant said some members of the Parliament in Australia had contacted the Australian Consulate in Shanghai facilitating the procedures; as a result, Ying was issued a visa within a week.

Hope for a ‘Peaceful World’

With her beloved soulmate right by her side, Ying finally landed in Australia on Nov. 29, 2003. Her elder sister and younger brother, who were also persecuted repeatedly for practicing Falun Gong, were subsequently rescued from China, and have since been granted refugee status in Australia.

Cherishing the freedom to practice her faith without the fear of getting arrested, Ying said she feels “lucky” compared to the millions of Falun Gong practitioners who are still being persecuted in her beloved homeland.

“The communist-ruled society is not a normal society,” Ying said. “It’s against humanity. They brainwash people to follow what the CCP thinks and do what it asks you to do. They don’t allow people to have their faith so that they can control your mind.”

Having experienced the “evilness of the communist party” firsthand, Grant hopes that people who are living in China will not be scared by the Party’s authoritarian rule but rather stand strong to resist it.

“If people around the world could understand the evil nature of the communist party then you can see through the gradual ‘transition to communism’ that is happening worldwide,” he said. “If more people can resist communism, then we’ll have a peaceful world.”