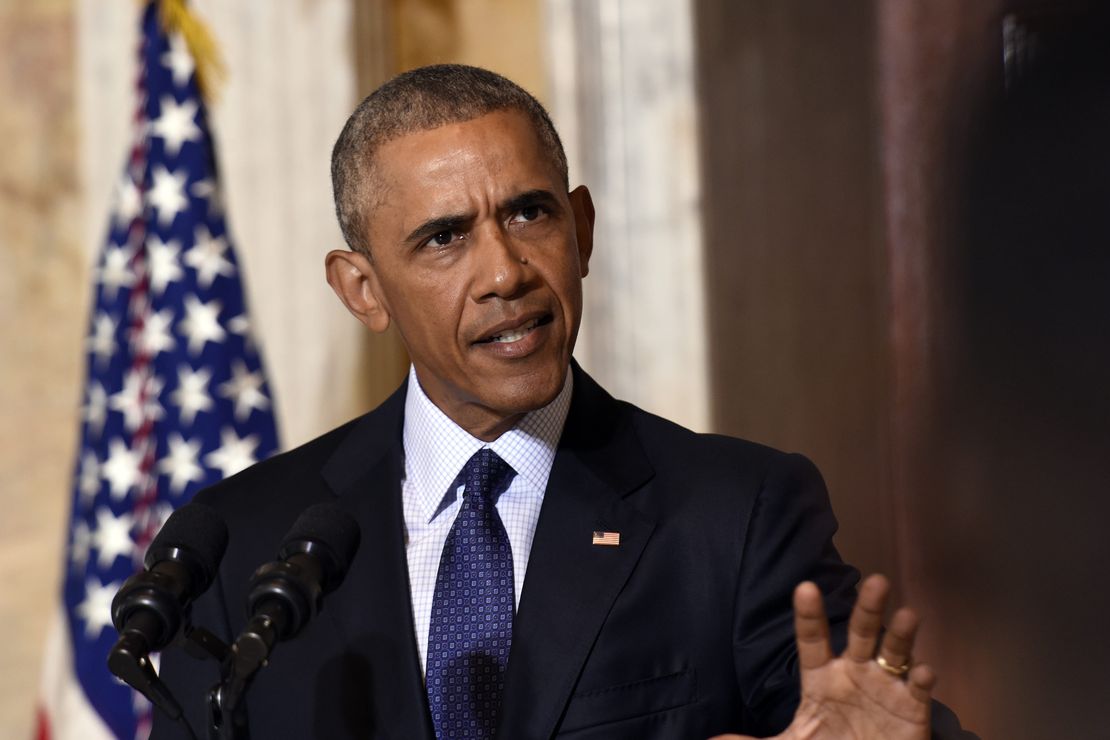 After the long and thorough, and, of course, incredibly expensive Mueller investigation, Democrats were left distraught over a lack of any crime to justify going forward with impeachment. In the wake of the Mueller report, they’ve since promised new investigations in the hopes of finding some crime to justify putting the country through a process that most don’t want us to go through just because Democrats haven’t gotten over the 2016 election. In recent weeks, stories about subpoenas being challenged and Trump officials being instructed not testify have been saturating the news and being presented as evidence of further obstruction. Most notably, Attorney General Barr faces a forthcoming vote of contempt in the House for not wanting to be a part of the Democrats’ witch hunt.

It seems as good a time as any to remind Democrats that we know their outrage is phony and that we know this is just pandering to their base, who wants to see them “resist, resist, resist” at all costs. So, I’ve compiled nine examples of fights over subpoenas or testimony during the Obama years. The point here is that fights between the executive branch and the legislative branch over executive privilege are nothing new. Despite the rhetoric that the Trump administration’s fighting back against Democrat witchhunts being unprecedented, Barack Obama spent eight years fighting with Congress over their exercising their rights to oversight.

In 2009, two party crashers successfully got by the Secret Service during a state dinner, succeeding in meeting and shaking hands with Barack Obama. Congress investigated the breach in security, but when White House Social Secretary Desirée Rogers was asked to testify before Congress, the White House refused to let her testify. Obama’s press secretary explained during a press briefing that  “…based on separation of powers, staff here don’t go to testify in front of Congress.” That explanation was questioned by legal scholars. “I’d completely fall out of my chair if they invoked Executive privilege with regards to a social secretary arranging a party,” explained Mark J. Rozell, a public-policy professor at George Mason and expert on executive privilege. For what was arguably a very nonpartisan investigation (and led by Democrats) it certainly makes you wonder what the Obama White House was hiding.

Remember the Solyndra scandal? The Obama administration wasn’t exactly interested in letting Congress exercise their oversight responsibilities when they investigated how the Obama administration could have given them a huge loan when they were going bankrupt. When House Republicans subpoenaed documents for their investigation, the Obama White House fired back claiming their request would put an “unreasonable burden on the president’s ability to meet his constitutional duties.” House Republicans accused the Obama White House of hiding information, and they responded with accusations of a partisan investigation.

Prior to being nominated as a justice for the  Supreme Court, Elena Kagan served as solicitor general for the Obama administration, during which time she was heavily involved in crafting a legal defense for Obamacare. This conflict of interest was important, since issues revolving around Obamacare would be going before the Supreme Court. Federal law dictates that Supreme Court justices must recuse themselves when their impartiality “might reasonably be questioned.”

Naturally, the Obama administration didn’t want Kagan to recuse herself from any Obamacare-related cases. So, when the House Judiciary Committee requested documents and interviews to get a clear understanding of her role relating to Obamacare while she was solicitor general, the Obama/Holder Justice Department refused to comply. When Eric Holder testified before the committee he claimed to have no knowledge of the request.

In 2014, Democratic operatives were concerned that the Obama White House wasn’t doing enough to help in the forthcoming midterms. In response to these concerns, Obama launched the White House Office of Political Strategy and Outreach. This raised eyebrows for some, who were concerned that Obama and his minions were using White House resources for political activity. So, the House Oversight and Government Reform Committee began investigating in order to make sure the White House was complying with civil services laws designed to prevent executive branch employees from engaging in political activity. David Simas, the director of the Office of Political Strategy and Outreach was subpoenaed, but the White House refused to allow him to testify before Congress. In a letter to Congress,  White House Counsel Neil Eggleston claimed Simas was “immune from congressional compulsion to testify on matters relating to his official duties” and thus would not appear before the committee.

When Obama started making all sorts of unilateral (and illegal) changes to Obamacare, Republicans were none too happy about the abuse of power. When Obama’s IRS decided to expand Obamacare subsidies to be used in federal exchanges in addition to state exchanges, the Obama administration refused to allow Treasury Department officials to testify on the rule changing process, using the excuse that the issue was soon to be decided in the Supreme Court.

3. Ben Rhodes not allowed to testify on Iran Nuclear Deal

The Iran Nuclear Deal was so bad Obama didn’t even try to get Senate ratification for it, and much of the negotiations were done without Congress being informed. When Congressional Republicans wanted to get answers after Ben Rhodes (the failed novelist turned Obama speechwriter turned top foreign policy adviser to Obama) let it spill to the New York Times that the administration relied on a false narrative to sell the Iran deal to the public, the White House wouldn’t let him testify, using the “separation of powers” excuse. “Specifically, the appearance of a senior presidential adviser before Congress threatens the independence and autonomy of the president, as well as his ability to receive candid advice and counsel in the discharge of his constitutional duties,” explained White House counsel Neil Eggleston. This was after the White House previously claimed they wouldn’t hide behind executive privilege.

Published in Crime, Obama, Political News and US News