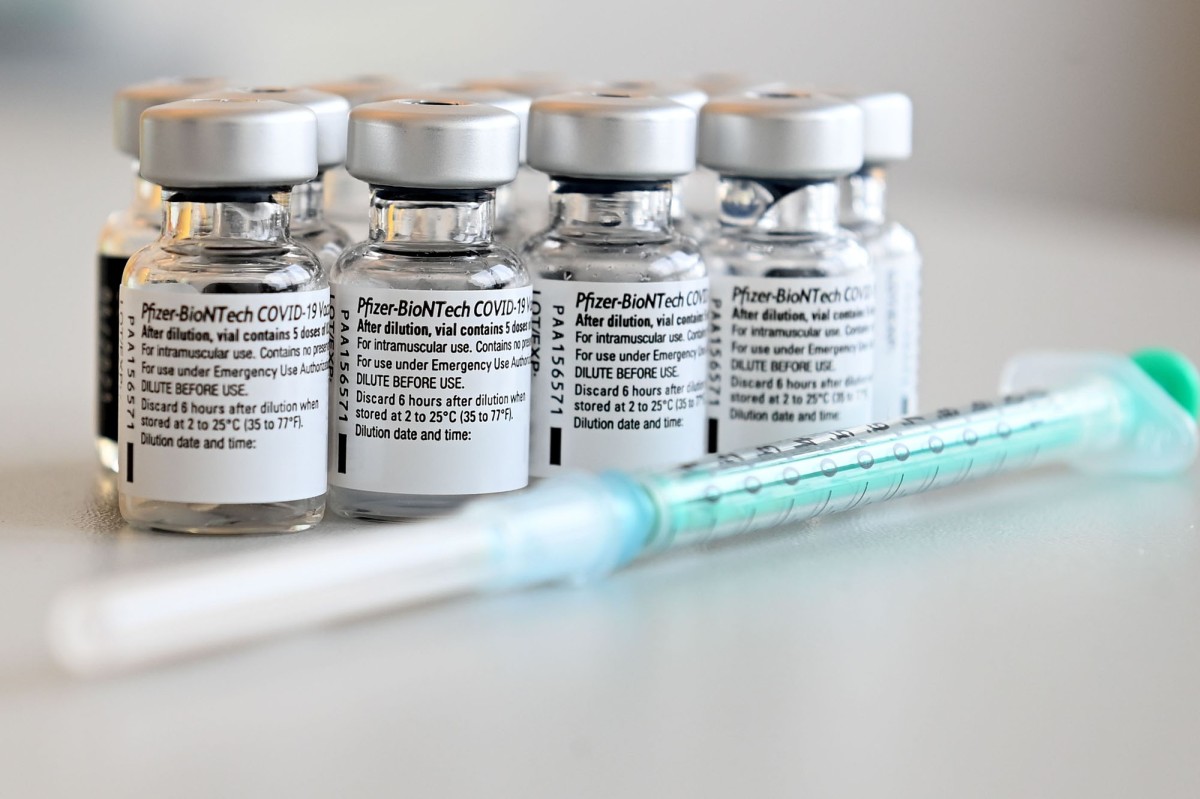 Common reactions to the vaccine, including fever and nausea, “may have contributed to a fatal…

Twenty-three people died in Norway within days of receiving their first dose of the Pfizer COVID-19 vaccine, with 13 of those deaths — all nursing home patients — apparently related to the side effects of the shots, health officials said.

Common reactions to the vaccine, including fever and nausea, “may have contributed to a fatal outcome in some frail patients,” Sigurd Hortemo, chief physician at the Norwegian Medicines Agency, said in a Friday statement.

All 13 were nursing home patients and at least 80 years old. While officials aren’t expressing serious concern, they are adjusting their guidance on who should receive the vaccine.

The news comes just over a week after officials reported the deaths of just two nursing home residents after they received the Pfizer jab.

More than 30,000 people in Norway have received the first shot of the Pfizer or Moderna coronavirus vaccine in the Scandinavian country since late last month, according to official figures.

“We are not alarmed by this,” Steinar Madsen, medical director with the agency, told Norwegian broadcaster NRK. “It is quite clear that these vaccines have very little risk, with a small exception for the frailest patients.”

“Doctors must now carefully consider who should be vaccinated,” he added. “Those who are very frail and at the very end of life can be vaccinated after an individual assessment.”

The agency reported Thursday that a total of 29 people had suffered side effects, including the 13 people who died.

Besides those who died, nine had serious side effects — including allergic reactions, strong discomfort and severe fever — while seven had less serious ones, including severe pain at the injection site.

In total, more than 57,000 cases and 500 coronavirus-related deaths have been reported in Norway, according to Johns Hopkins University.

Health officials noted that around 400 people die each week in the nursing home population.

A Pfizer rep said the pharmaceutical giant is “aware of reported deaths” following the administration of the vaccine in Norway and is working with the Norwegian Medicines Agency “to gather all the relevant information.”

“Norwegian authorities have prioritized the immunization of residents in nursing homes, most of whom are very elderly with underlying medical conditions and some which are terminally ill,” a spokeswoman said in a statement. “[The Norwegian Medicine Agency confirms] the number of incidents so far is not alarming, and in line with expectations.”

“All reported deaths will be thoroughly evaluated by [the agency] to determine if these incidents are related to the vaccine,” she added. “The Norwegian government will also consider adjusting their vaccination instructions to take the patients’ health into more consideration.”

Published in Coronavirus, Health News, US News and World News