At the start of this month North Korea declared it would send a “Christmas gift” to the United States but without specifying what the potentially menacing ‘surprise’ gift could be. The only qualification was that the ‘gift’ would be determined based on White House responsiveness and concessions before a Pyongyang self-imposed end of year deadline for talks.

But now a top US Air Force general says he knows what to expect: the “Christmas gift” to Washington will be a long-range ballistic missile test, he said according to The Hill. 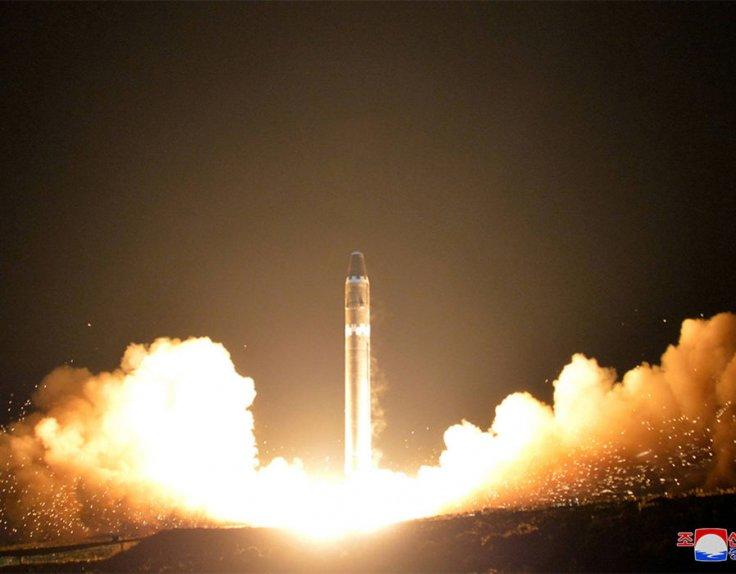 He did additionally admit “range” of possibilities, however, and held out hope that tensions would not escalate. “I think there’s also the possibility that the self-imposed moratorium [on long-range tests] may go away and nothing happens right away. [North Korean leader Kim Jong Un] announces it but then doesn’t shoot.”

Ri Thae Song, a first vice minister at the North Korean Foreign Ministry working on US affairs, declared two weeks ago that “The dialogue touted by the US is, in essence, nothing but a foolish trick hatched to keep the DPRK bound to dialogue and use it in favor of the political situation and election in the US.”

He then warned: “It is entirely up to the US what Christmas gift it will select to get.” This after N.Korea test-fired two short-range missiles on Thanksgiving Day, and then one just days ago, in a now familiar pattern of doing threatening things on American holidays.

Published in Political News, US News and World Politics